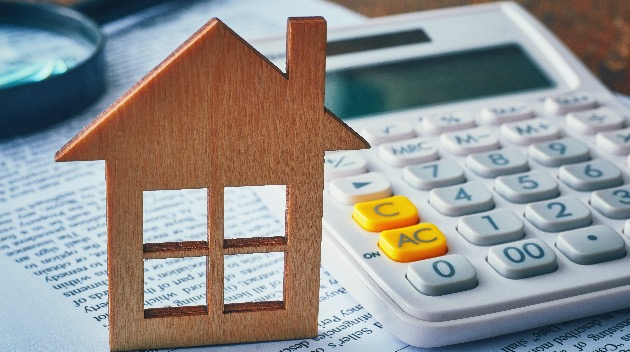 (CHICAGO) — The Chicago suburb of Evanston has approved the first phase of a landmark $10 million reparations program that will give housing grants to Black residents targeted by discriminatory policies.

On Monday evening, 5th Ward Ald. Robin Rue Simmons approved a measure to create a $400,000 housing grant program that will award up to $25,000 to eligible applicants.

The Reparations Fund initiative, approved in 2019, is the first of its kind in the nation. Black residents make up about 16% of Evanston’s approximately 73,000 residents, according to census data.

Simmons, who first introduced the initiative, praised the move as a “first step.”

The program will be funded through the city’s 3% marijuana sales tax revenue as well as by donations.

The grants can be used for down payments, closing costs, home repairs and improvements, mortgage principal, interest payments or late penalties on Evanston property, according to the City Council’s guidelines.

Applicants must have been a Black resident of Evanston from 1919 to 1969, when the city banned housing discrimination, and must have “origins in any of the Black racial and ethnic groups of Africa,” according to the council.

Research by the city council’s subcommittee showed that Evanston historically limited Black residents to live in a triangle between North Shore Canal, Union Pacific railroad tracks and Church Street, and subjected them to other discriminatory practices.

“It is, alone, not enough,” Simmons said on the initiative, per the Chicago Tribune. “We all know that the road to repair and justice in the Black community is going to be a generation of work. It’s going to be many programs and initiatives, and more funding.”

Today, white people in Evanston make nearly double the income and have double the home valuations of Black neighbors, according to the most recent U.S. Census. The racial wealth gap extends nationally, with Black Americans possessing less than 15% of the wealth that white Americans have, according to the Federal Reserve 2019 Survey of Consumer Finances.

“I do believe that we’re committed as a city,” Simmons told ABC News earlier this month. “I can’t wait to celebrate the family that receives their first reparation benefit. I cannot wait for that day.”

The initiative could serve as a blueprint for other cities. On a national level, Congress has debated a bill called H.R. 40, which was introduced in 2019 and seeks to create a national commission to study potential reparations.