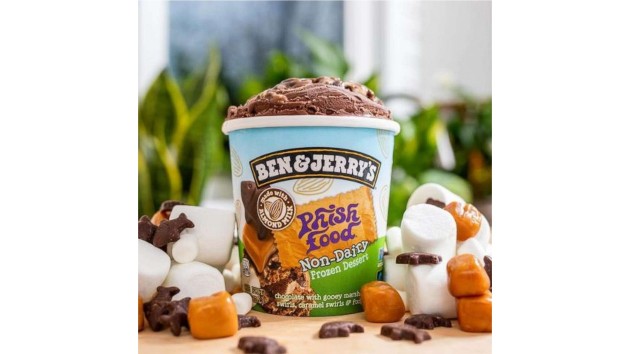 The Vermont-based ice cream company recently introduced the almond-milk chocolate base with marshmallow and caramel swirls and fudge fish as the newest addition to their non-dairy lineup.

Ben & Jerry’s and Vermont-based jam band Phish first launched the original flavor in 1997 with a special one-off show and ice cream bash at a completely sold-out Flynn Theatre in Burlington.

“Like the original, this vegan version supports the charitable efforts of the WaterWheel Foundation,” the band said in a statement.

The vegan and gluten-free flavor is now available in grocery stores and online.