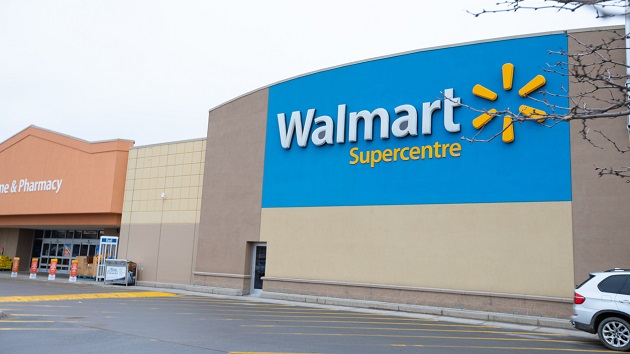 (NEW YORK) — Walmart announced it is launching its own private brand of insulin, which the big box chain says will save customers with diabetes up to 75% on the lifesaving drug.

The analog insulin vials and pens will save customers between 58% to 75% off the cash price of branded insulin products, or up to $101 per vial or $251 per package of “FlexPens,” the retailer said.

The medication will be available in Walmart pharmacies starting this week, and Sam’s Club pharmacies beginning in mid-July.

“We know many people with diabetes struggle to manage the financial burden of this condition, and we are focused on helping by providing affordable solutions,” Dr. Cheryl Pegus, the executive vice president of Walmart Health and Wellness, said in a statement Tuesday. “We also know this is a condition that disproportionately impacts underserved populations.”

Pegus said Walmart’s new insulin offerings are part of their commitment to improve access and lower the cost of care.

The medical costs for patients with diabetes can be an estimated $9,601 per year, according to the American Diabetes Association. On average, the advocacy group says people diagnosed with diabetes have medical expenditures approximately 2.3 times higher than what expenditures would be in the absence of diabetes.

“We welcome all affordable solutions that make diabetes management more accessible to millions of Americans living with diabetes,” Tracey D. Brown, the chief executive officer of the American Diabetes Association, said in a statement accompanying Walmart’s announcement. “We encourage everyone to ask their health care provider questions to better understand what the right and affordable treatment is for their unique medical needs.”

The price of insulin in the U.S. has spiked significantly over the past decade, and remains dramatically higher than in most other developed countries. The average gross manufacturer price for a standard unit of insulin in 2018 in the U.S. was more than 10 times the price compared to the same sample from 32 foreign countries that are part of the Organisation for Economic Co-operation and Development, according to a 2020 U.S. Department of Health and Human Services report. The average U.S. price was $98.70, compared to $8.81 in the 32 non-U.S. OECD countries.

Despite years of advocacy for policy changes to keep the cost of the drug low, Americans living with diabetes have seen little reprieve from federal lawmakers to address the skyrocketing prices.