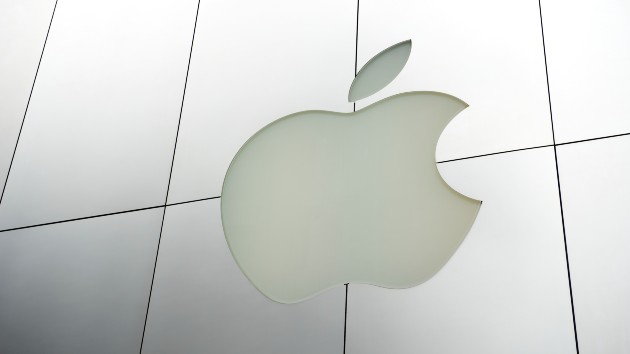 (NEW YORK) — Apple announced Monday that it plans to invest more than $430 billion in the United States and add 20,000 new jobs nationwide over the next five years, as the country picks up the pieces from the economic fallout of the coronavirus pandemic.

“At this moment of recovery and rebuilding, Apple is doubling down on our commitment to U.S. innovation and manufacturing with a generational investment reaching communities across all 50 states,” Apple CEO Tim Cook said in a statement. “We’re creating jobs in cutting-edge fields — from 5G to silicon engineering to artificial intelligence — investing in the next generation of innovative new businesses, and in all our work, building toward a greener and more equitable future.”

The major investment in the U.S. economy represents a 20% increase from Apple’s original five-year goal of $350 billion set in 2018. Contributions by the California-based tech giant will include direct spend with more than 9,000 American suppliers and companies in every state, data center investments, capital expenditures and other domestic spending, including dozens of Apple TV+ productions across 20 states, which are creating jobs and supporting the creative industry, according to a company press release.

As part of its investments and expansion, Apple plans to put over $1 billion into North Carolina where it will build a new campus and engineering hub in the Research Triangle area, creating at least 3,000 additional jobs. The company will also establish a $100 million fund to support schools and community initiatives in the greater Raleigh-Durham area and across the Tar Heel state, and will be contributing over $110 million in infrastructure spending to the 80 counties with the greatest need. Apple’s investments in North Carolina are expected to generate over $1.5 billion in economic benefits per year for the state, according to the press release.

“As a North-Carolina native, I’m thrilled Apple is expanding and creating new long-term job opportunities in the community I grew up in,” Apple COO Jeff Williams said in a statement. “We’re proud that this new investment will also be supporting education and critical infrastructure projects across the state. Apple has been a part of North Carolina for nearly two decades, and we’re looking forward to continuing to grow and a bright future ahead.”

Apple, which is the largest U.S. taxpayer and already supports more than 2.7 million jobs nationwide, will also be rapidly expanding its teams and operations across other states, including California, Colorado, Massachusetts, New York, Texas and Washington, according to the press release.