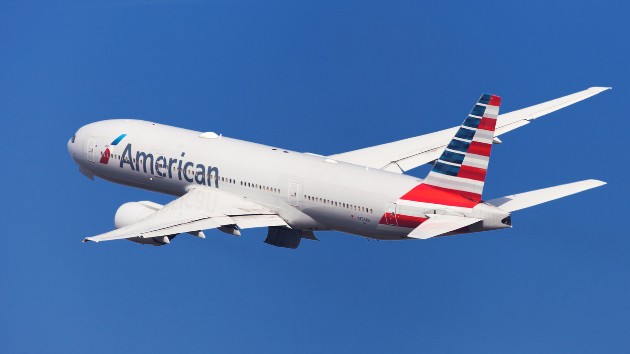 The airline’s announcement comes just days after United said it might have to lay off up to 14,000 employees. It also comes six months after American Airlines announced it would be cutting 19,000 jobs due to decreased air travel amid the COVID-19 pandemic.

In an 8-K filing, American Airlines said it originally believed it would be able to fly all of its aircraft by this summer, but because COVID-19 vaccine distribution is taking longer than expected, demand will remain much lower than anticipated.

Union leaders are lobbying Congress for $15 billion to extend the Payroll Support Program through September.

While WARN notices will go out to 13,000 workers, that doesn’t mean that 13,000 will be let go; American Airlines is also offering early out packages to those who qualify.