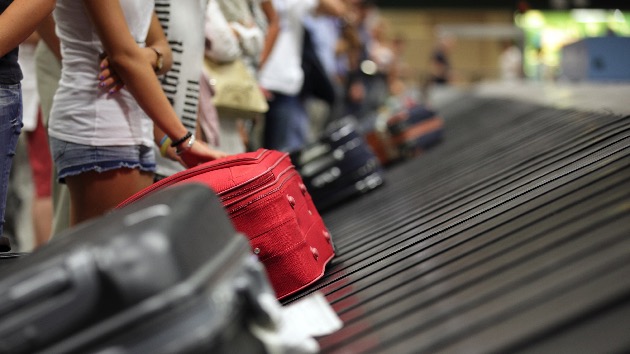 The Transportation Security Administration (TSA) reported it screened 2,147,090 nationwide Thursday, surpassing the checkpoint volume for the same day in 2019 by 58,330.

It’s a remarkable recovery from the height of the pandemic when fewer than 100,000 people were flying in the U.S. each day.

Experts predict airlines will carry the most passengers since the start of the pandemic this weekend.

“July 4th is the most searched weekend of summer 2021 thus far,” Damodarn said.

American Airlines is operating nearly 5,500 daily flights between Thursday and Monday, with the busiest travel days being Thursday and Friday, a spokesperson said.

United Airlines expects to fly 2 million customers from Thursday to Tuesday, with Thursday and Monday anticipated to be its busiest days. Delta Air Lines said approximately 2.2 million customers are expected to fly with the airline between Friday and Tuesday.

“July 1 is going to be the busiest day since COVID started, but it’ll only have that record for four days because July 5 is going to break it. It’s just another indication of how we really are on the road to recovery,” Kirby said.

TSA warned of staffing shortages at more than 100 airports last month and continues to ask for volunteers to help meet demand.

“Because of the fact that you know there are shortage and staffing, you know they’re going to be long lines, just be patient,” Everett Kelley, president of AFGE, the union that represents Transportation Security Officers, told ABC.

TSA has said it hopes to hire 6,000 new officers to handle the summer travel boost.

It has resorted to offering recruitment incentives such as $1,000 to officers who accept employment with the agency.

They say they are prepared to handle the increased traveler volume this weekend.