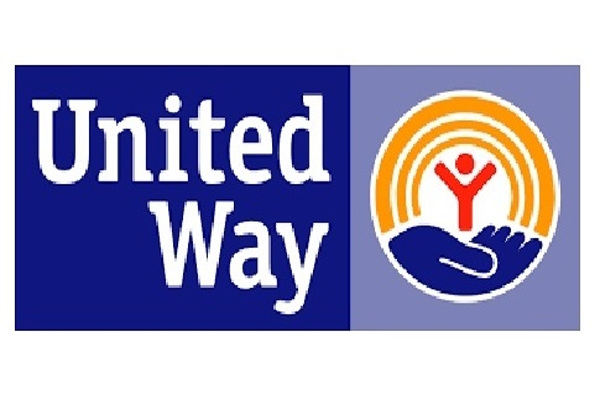 This is quite an accomplishment in any year, but it’s especially something to be thankful for in a year with ongoing labor shortages and pandemic concerns.

Josh Penvose, one of the co-chairs of the campaign this year along with Jamie Straub, says many of the larger donations came from businesses that stepped up, along with the donations that they always get from local social clubs.

This includes large donations from the Sandy Club of DuBois, the IP&S (Independent Political and Social) Club, and the Olympic Athletic Club.

The large goal was also achieved with help from substantial donations from Paris Companies and First Commonwealth Bank.

Thank you to everyone who has donated!

Listen to the full interview with Josh Penvose, one of the co-chairs from this year’s campaign.