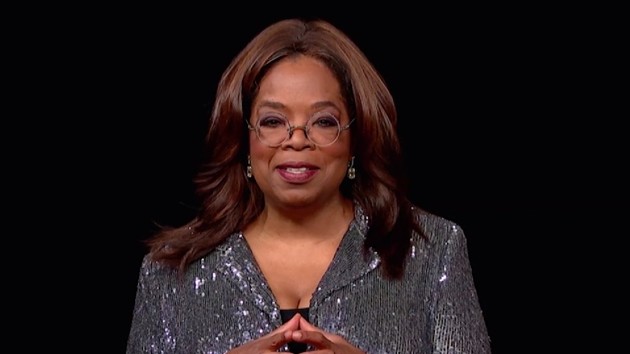 ABC via Getty Images
Posted on December 8, 2021 by ABC News

Once again, Forbes has ranked the most powerful women in the world for the year, and as always, some luminaries from the world of entertainment have made the list.

Oprah Winfrey came in at #23 on the magazine’s Most Powerful Women list thanks to her $2 billion empire, while Reese Witherspoon made #74 — two slots above Beyonce, in fact — thanks to the Legally Blonde star’s mogul move of selling her Hello Sunshine production company for some $900 million.

Ava DuVernay also made the list. The writer, producer, and the first African American woman to be nominated in the Best Director category came it at #80.

Others from the world of entertainment on the Forbes list wield their power from behind the scenes: ViacomCBS Chairman Shari Redstone ranked #31; Dana Walden, the new chairman of Disney Television Studios and ABC Entertainment was #50, and Jennifer Salke, the head of Amazon Studios was #54.