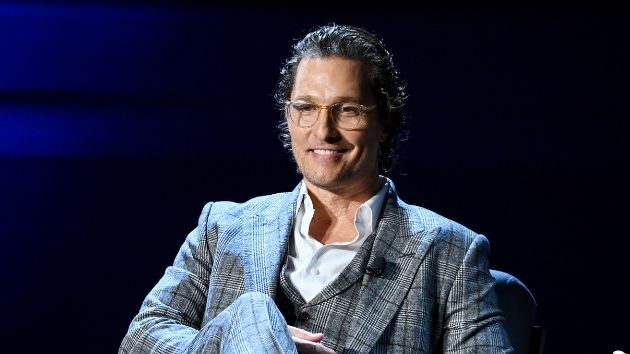 It’s official! Matthew McConaughey will not be running for Texas governor.

The 52-year-old actor made the announcement in an Instagram video posted on Sunday evening. In the three-minute-long recording he revealed that while political leadership is a “humbling and inspiring path to ponder. It is also a path that I’m choosing not to take at this moment.”

The Dallas Buyers Club star shared that over the past two years he’s been working on the answer to the question of how he can be the most useful in this lifetime. That included “considering a run for the governor of Texas” which he’s “been measuring and studying Texas politics and American politics,” in an effort to better understand how he could be of service.

What McConaughey found was that “we have some problems we need to fix” and after sharing a few thoughts on how to make things better, he revealed that running for Texas governor was not the route he would pursue “at this moment.”

So what will McConaughey pursue if not a political career?

The actor says he will “continue to work and invest the bounty I have by supporting entrepreneurs, businesses and foundations that I believe are leaders, establishments that I believe are creating pathways for people to succeed in life, organizations that have a mission to serve and build trust while also generating prosperity. That’s the American dream.”

Not just for artwork, NFTs are being used by political candidates to raise money, attract young supporters
Black correction officer mistaken for shoplifter sues Walmart for ‘racial profiling’
Pelosi announces she is running for reelection
Coast Guard searching for 39 people after boat capsizes near Florida
Mark Wahlberg and Mel Gibson to star in ‘Father Stu’ for Sony Pictures
Rob Gronkowski announces incredible opportunity for NFL fans to watch the Big Game from his home