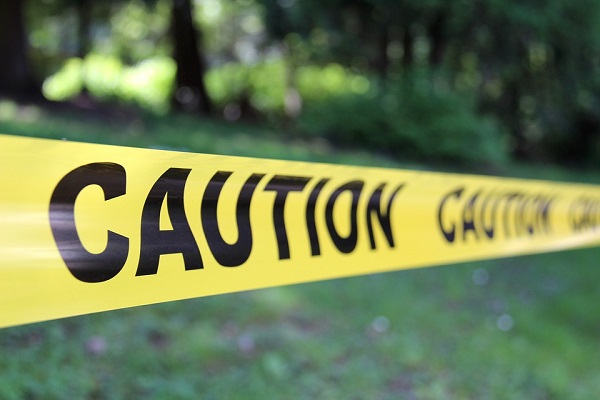 Grove City, PA – Making state news, one person is dead and another is injured after a small plane crashed in Western Pennsylvania.

The FFA says a single-engine Cessna 210 hit the ground in the woods near the Grove City airport in Mercer County on Wednesday afternoon.

The names of the two people on the plane have not been released.

There is no official report on whether the plane was coming or going from the airport or what the cause of the crash might have been.