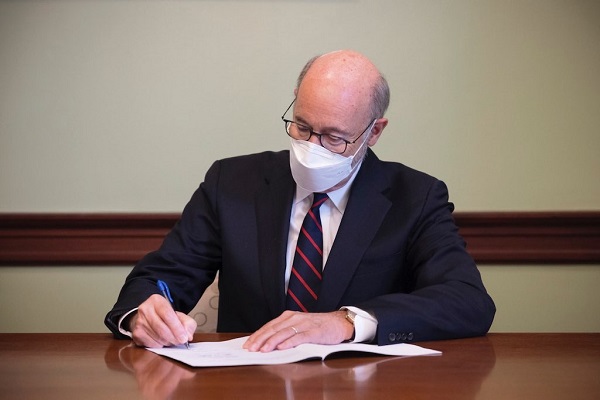 House Bill 416 enables a school nurse and other school professionals to complete a Department of Health-approved online course of instruction or in-person training regarding management of a student with seizures, which includes information about seizure recognition and related first aid.

House Bill 1107 designates the Faxon Interchange of I-180 at Northway Road in Lycoming County as the Sgts. Thomas Woodruff, Sr., and Hamilton Woodruff Memorial Interchange.

Senate Bill 725 allows any driver who holds a Class A, B, or C license to be authorized to operate a covered farm vehicle.