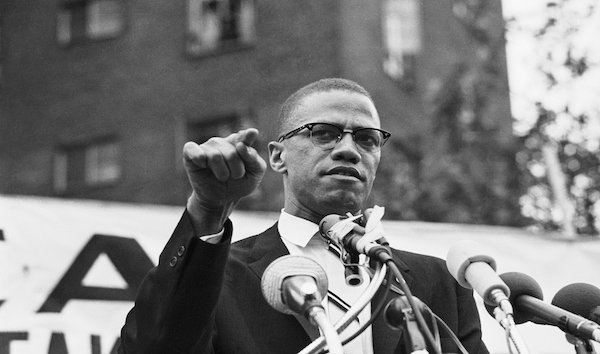 (NEW YORK) — Nearly 57 years after the assassination of Malcolm X in the New York City neighborhood of Washington Heights, Manhattan District Attorney Cy Vance is moving to vacate the convictions of two of the men convicted as accomplices, his office said Wednesday.

Muhammad Aziz, now 83 and previously known as Norman Butler, spent 22 years in prison before he was paroled in 1985. A co-defendant who also maintained his innocence, Khalil Islam, died in 2009. Confessed assassin Thomas Hagan had long said neither man participated in killing Malcolm X at the Audubon Ballroom on Feb. 21, 1965.

There’s a hearing Thursday at which the two convictions are expected to be thrown out.