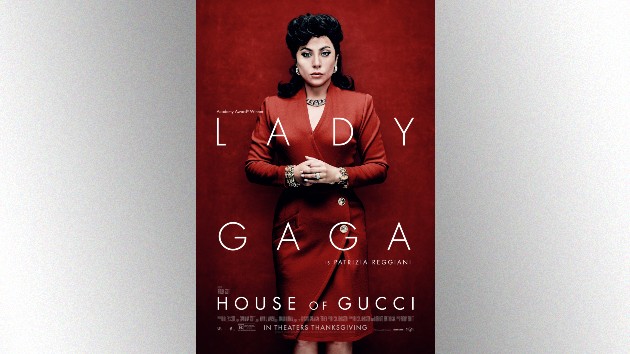 Lady Gaga is opening up on what her dramatic transformation entailed for the upcoming film, House of Gucci.

In the Ridley Scott-directed film, Gaga plays Patrizia Reggiani, the woman who was famously convicted of arranging the murder of her ex-husband, Italian fashion heir Maurizio Gucci.

Ahead of the film’s Nov. 24 release, Gaga spoke about the steps she took to embody Reggiani on the big screen and gave her thoughts on the woman who served 18 years in prison for the infamous crime.

“There was a lot that was in the media that was sensationalized about how she was this gold digger and about how she killed for greed and money,” Gaga said Tuesday on Good Morning America.

Despite feeling Reggiani was somewhat mischaracterized in the press, Gaga said she still had her reasons for not meeting with the woman.

“I didn’t wanna meet her because I could tell very quickly that this woman wanted to be glorified for this murder, and she wanted to be remembered as this criminal,” Gaga said.

“I didn’t wanna collude with something that I don’t believe in,” she continued. “You know, she did have her husband murdered.”

Instead, Gaga said she dove into her own research and worked at mastering Reggiani’s accent.