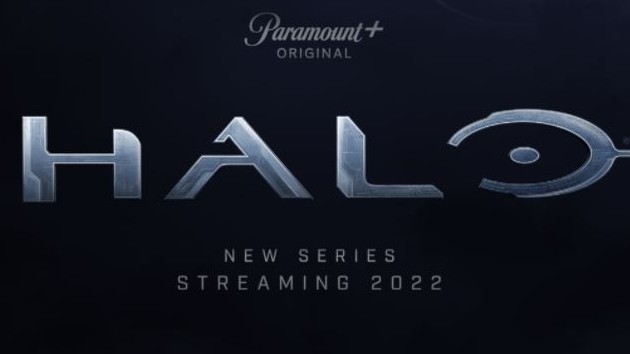 As part of Monday’s celebration of the 20th anniversary of the XBox console, Paramount+ has dropped a teaser-trailer for its much-anticipated upcoming TV show based on the hit Halo game series.

The new show, bound for the streaming service in 2022, was co-produced by Steven Spielberg and his Amblin Television company, and stars American Gods’ Pablo Schreiber as the game series unstoppable super soldier designated Spartan-117, known as Master Chief.

The clip shows Master Chief’s scarred back before he dons his characteristic green armor. When he puts on his helmet, we hear the voice of the game’s A.I. assistant, Cortana.

“Hello, Master Chief,” she greets him.

Jen Taylor reprises her role as Cortana from the game, which first launched in 2001 and has sold some $6 billion worth of copies.

Set in a 26th century that sees mankind entrenched in a life-or-death war against an alien threat known as the Covenant, the show “will weave deeply drawn personal stories with action, adventure and a richly imagined vision of the future,” according to a press release.