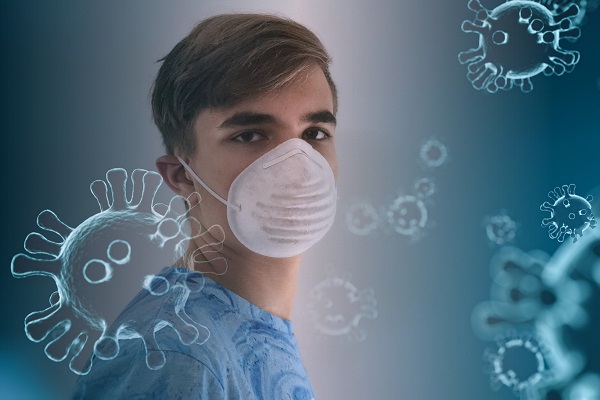 Harrisburg, PA – The battle continues on masking in Pennsylvania schools, with a state court striking down the mask mandate on Wednesday, saying that the PA acting health secretary did not have the authority to issue the mandate.

However, within hours of that court decision, the Wolf administration immediately filed an appeal and put the decision on hold.

Effectively, nothing has changed since that court decision because of the appeal from Gov. Wolf.

Some schools are still using it as an opportunity to ditch the masks early, though most are saying that kids still should mask up until a decision is officially made statewide.

The court ruling came only a few days after Gov. Wolf gave word that the mask mandate would end eventually, when the statewide mandate expires on Jan. 17.

It leaves some families wondering, if the end of masking is already on the horizon, if there’s much of a difference if the state ends the mandate early.