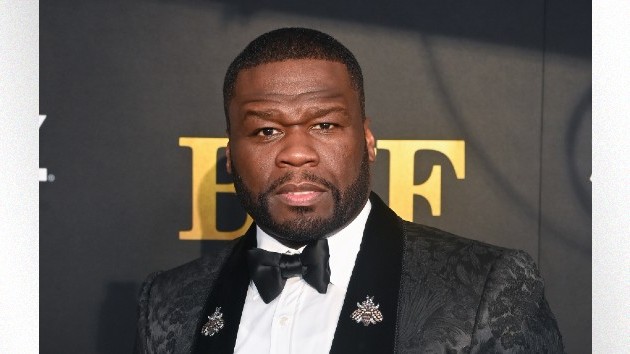 50 Cent has joined the star-studded Expendables franchise featuring Sylvester Stallone, Jason Statham and Dolph Lundgren. Those actors are famous for their many action films, yet Fiddy says for his role in The Expendables 4, he deserves top billing.

“This is my movie. Everybody else just in it,” the rapper/actor, born Curtis Jackson, comments in an Instagram post.

The BMF executive producer posted five photos of himself on the set, including one aiming a rifle, and a few others posing with a tank. “If i was you i would roll with me because i’m not slowing down,” he declares. “If you in the way you getting rolled over.”

The Expendables series, about an elite group of mercenaries, began in 2010, followed by sequels in 2012 and 2014. The Expendables 4 is scheduled to be released in 2022. 50 Cent was originally cast in the first Expendables movie; however, he turned down the role to record his fourth studio album, Before I Self Destruct, which he executive produced with Eminem and Dr. Dre.