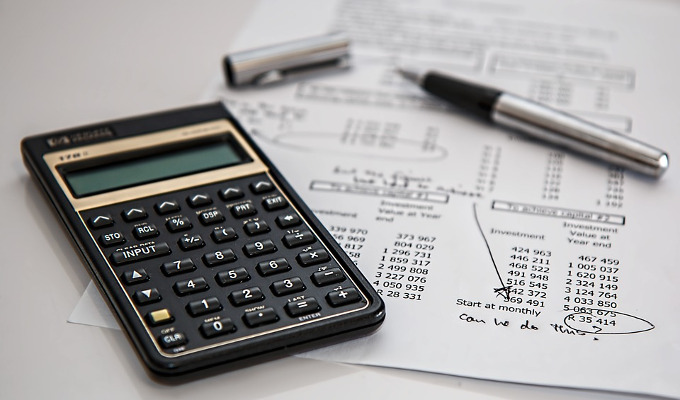 Brockway, PA – Brockway Borough’s proposed 2022 budget does not have a tax increase. The borough council’s budget committee was able to work out a budget that does not raise taxes.

According to committee member Armando Fortunato, this is the third year in a row.

This is the next-to-last step in approving the budget. After the budget is advertised, it will be approved at the December meeting.

The council also passed a resolution to purchase a 2022 Ford F-750 truck. The truck will be used for snow plowing.

The fire department reported that it helped out at Halloween. Firefighters handed out free coffee and hot chocolate to over 500 residents. They also responded to nine alarms since the last meeting. The fire department is currently applying for a grant to replace 16 self-contained breathing apparatuses, which will be out of compliance soon.

The parks committee asked the council if the borough would be willing to pay for the internet that links the security cameras at Taylor Memorial Park to the borough police department. The cost of the internet is $600 annually, but it allows officers to access the cameras from the office. The borough agreed to the cost.

The Brockway Borough Council will meet again December 2 at 7 p.m.

Hear the quote from council member Armando Fortunato about how there is no tax increase in this proposed budget, which is something he’s proud to say they’ve accomplished for three years in a row.