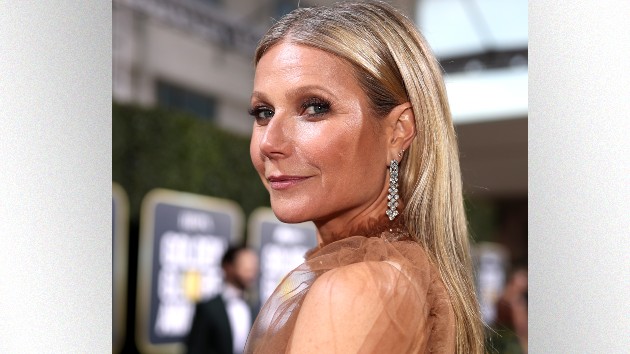 Gwyneth Paltrow shared a little-known story about giving birth to her daughter Apple and revealed she “almost died” during the difficult delivery.

Speaking on Dax Shepard‘s Armchair Expert podcast, the Oscar winner opened up about the traumatic labor, which she said lasted 70 hours.

“I had two caesareans. My daughter was an emergency,” said Paltrow, 49. “It was crazy, we almost died. It was like not good.”

The Iron Man star declined to go into details over the complications she suffered and instead reflected on how the pregnancy physically changed her.

The actress said she is thankful she became pregnant before the rise of social media and reflected on how the internet pressures new moms to snap back into shape.

Said the mom of two, “Thank God there wasn’t Instagram when I had babies because now it’s like — if I see someone, ‘Oh, I just gave birth two weeks ago and I have a completely washboard stomach,’ and I’m like, ‘Wow that’s not what I [had!]"”

Paltrow, who attested she was not shaming other women or their bodies, expressed concern that this mentality is pitting moms against each other by making birth an unnecessary competition.

“It’s past perfectionism,” she remarked. “It’s like, ‘I can do this gargantuan task that’s superhuman’… And why?  For what?”

Paltrow shares Apple, who is 17, and 15-year-old Moses with ex-husband Chris Martin.