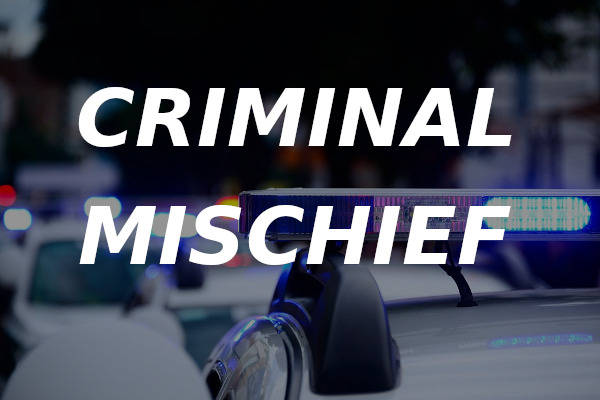 Big Run, PA – A Punxsutawney man says a group of people threatened him, stopped him from going through an intersection in Jefferson County, and struck his vehicle, causing damage to the window.

State Police are investigating the incident, which reportedly happened at the intersection of Pennsylvania Avenue and Route 119 in Big Run on Saturday around 7 p.m.

The 31-year-old victim says a group of individuals who were traveling in two separate vehicles on Route 119 pulled in front of his vehicle and prevented him from turning onto the roadway.

They yelled at him, told him to exit the vehicle, and of the individuals reportedly struck the man’s window causing damage to the driver’s side.

The victim says there were approximately four males and two females involved.

One of the vehicles involved was allegedly a silver or gray Jeep SUV, possibly a Grand Cherokee or similar model.

The other vehicle was allegedly a silver or tan Chevrolet Malibu or similar model.

The person who struck the window was believed to have a partially bald head with dark hair on the sides and reddish brown facial hair.

A female suspect reportedly had brown hair and was wearing a winter hat.

If you know anything about this case, please call State Police in Punxsutawney at 814-938-0510.