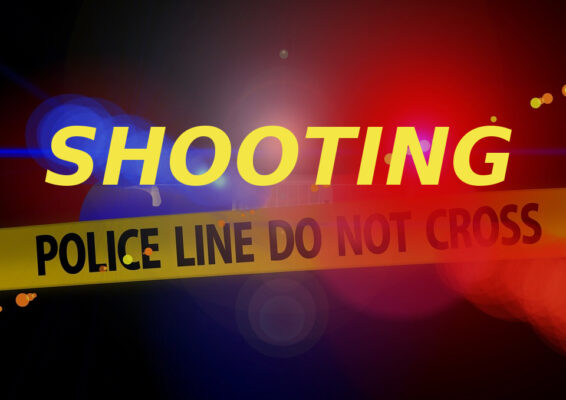 Willard Nimrod Fyock was arrested by Lawrence Township Police on Friday after officers received a report by a 55-year-old female victim accusing him of having shot her multiple times at her residence.

The victim was transported by Clearfield EMS and STAT Medivac to UPMC Altoona for treatment. No current information is known on her condition.

Fyock was taken into custody, housed at the Clearfield County Jail, and is now awaiting arraignment on charges of Criminal Attempt-Criminal Homicide, Aggravated Assault, Simple Assault, and Recklessly Endangering Another Person.