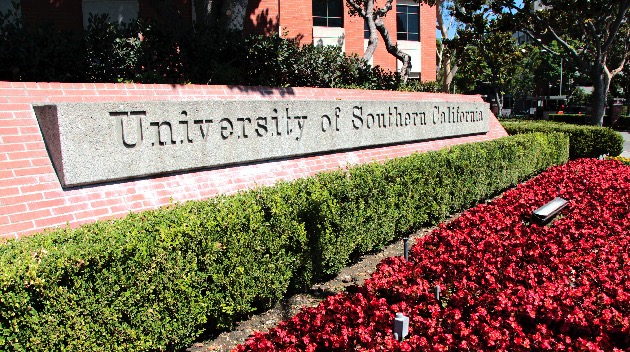 (LOS ANGELES) — The University of Southern California in Los Angeles has suspended a fraternity following reports of an alleged sexual assault and “possible drug-facilitated sexual assaults” at its house, school officials said.

“The university has received a report of sexual assault at the Sigma Nu fraternity house,” the school said in an alert posted on its Department of Public Safety website Wednesday. “The university also has received reports of drugs being placed into drinks during a party at the same fraternity house, leading to possible drug-facilitated sexual assaults.”

The university reported the information to the Los Angeles Police Department, according to the alert, which encouraged anyone with information “relevant to the crimes” to contact the school’s Department of Public Safety and police.

An LAPD spokesperson told ABC News Thursday the department is aware of four alleged victims, none of whom have reached out to police yet. The LAPD opened an investigation on Thursday, the department said.

The alleged assaults occurred on Sept. 25 at a fraternity party and involved unlawful administration of a controlled substance, possibly through an alcoholic beverage, police said. There is no suspect information at this time.

The Sigma Nu fraternity has been placed on interim suspension and is barred from hosting parties, social gatherings or any other activities at its house, the school said.

The national Sigma Nu Fraternity said in a statement Thursday that it is “concerned by these serious allegations” and aims to work with USC on investigating them.

“The Fraternity will determine its further actions based upon the investigation,” the statement said. “Sigma Nu Fraternity remains committed to responding appropriately to all matters of confirmed misconduct.”