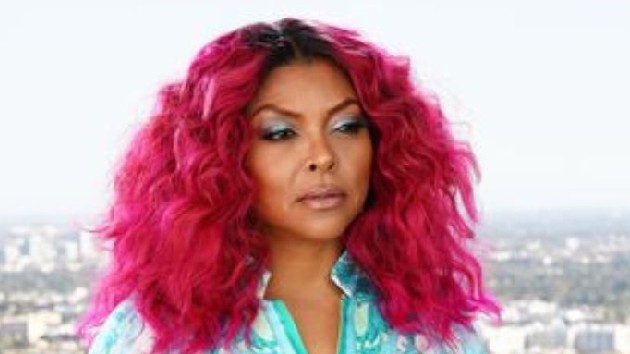 ﻿(NOTE NATURE) Taraji P. Henson is ready to talk about one of the hardest moments of her life — gathering the courage to leave an abusive relationship.

Ahead of her new installment of Peace of Mind with Taraji, which airs on Facebook Watch, the Hidden Figures star shared a clip of the difficult conversation with﻿ Growing Up Hip Hop﻿ star﻿ Angela Simmons.

The two opened up about their troubled exes, with Taraji admitting she was physically abused by her partner when she was younger.

“Sometimes, as women, what we do is we fall in love and we go, ‘You know what? I’ll fix it later,"” the 51-year-old actress explained and revealed when she knew what she had was broken beyond repair. “For me it was when blood was drawn.”

“It started with the bruises and grabbing, things like that. And then once the fist came, once the balled hand came and the fists — and I’m missing a piece of my lip to this day — that’s when I knew I had to go,” Henson  explained.

Taraji reveals that she “grew up around [abuse,]” and knew she had to break the cycle in order to protect her son,﻿ Marcell Johnson﻿, who is now 27. “I was like, ‘I don’t want my son around this."”

Peace of Mind with Taraji airs Mondays at 9 a.m. ET on Facebook Watch.