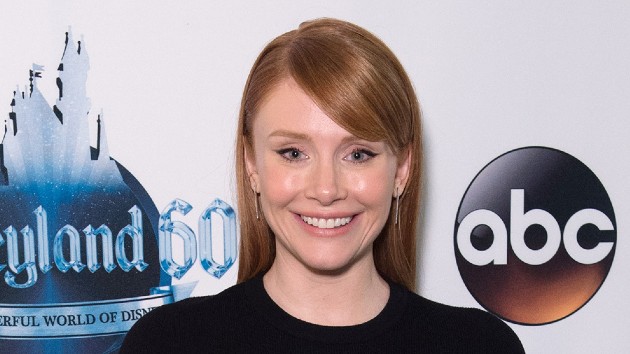 Every year, the festival spotlights a series of films by turning the venue into a giant movie theater, and on Saturday night, the venue hosted “Nuit Jurassic,” or Jurassic Night.

Steven Spielberg‘s 1993 groundbreaker Jurassic Park was screened, as was its follow-up, 1997’s The Lost World: Jurassic Park, as well as 2015’s reboot, Jurassic World, and its 2018 sequel, Fallen Kingdom. Bayona was on hand to present the event, as was Howard, who posted their musical magnum opus on social media.

“Merci, @BayonaFilm,” Howard captioned the post, along with “Merci, Lyon!” The multilingual filmmaker also said of the city, en Français, “You are every filmmaker’s dream!”