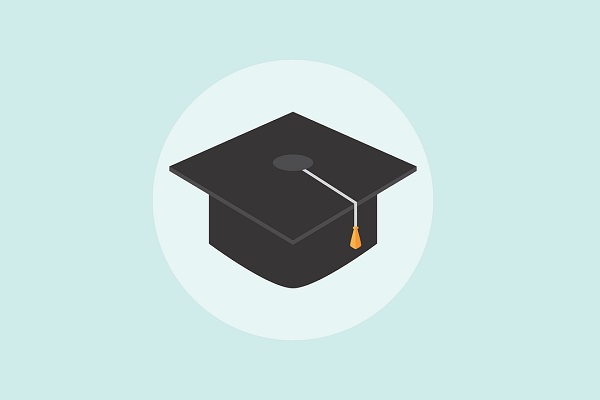 Clarion, PA – As three state universities merge together, a new name has been announced for the combination of Clarion, Edinboro, and California Universities.

The new combined college will be known as Pennsylvania Western University, or PennWest for short.

It’s part of an ongoing plan through the Pennsylvania State System of Higher Learning to merge some state schools together due to falling enrollment rates and declining profits.

Six out of the 14 state schools will be merged into two schools, with PennWest being one of those two.

The name will take effect when the university launches officially in July 2022.

The university locations will remain the same, and the schools will keep their own athletic branding and mascots.