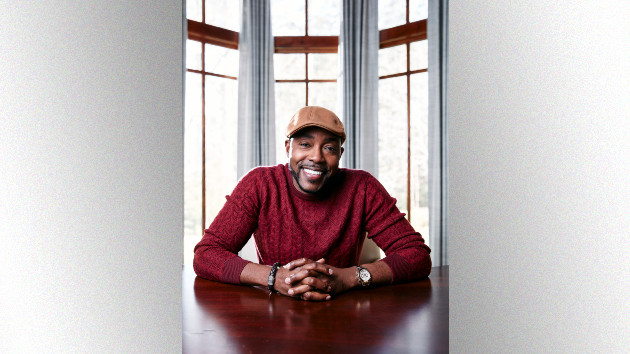 Will Packer is sharing his gratitude following the news that he’s now the official producer of the 94th Academy Awards.

He then added “mind blown” and “dancing” emojis to his post.

As previously reported, Packer, the Emmy-nominated director and producer of blockbusters like Girls Trip and Ride Along, comes to the show with his Will Packer Media chief of staff Shayla Cowan, who will serve as co-producer of the 2022 telecast.

Other staffing, including a director and a potential host, have yet to be confirmed.

The Oscars will air live on ABC and broadcast outlets worldwide on Sunday, March 27, 2022.