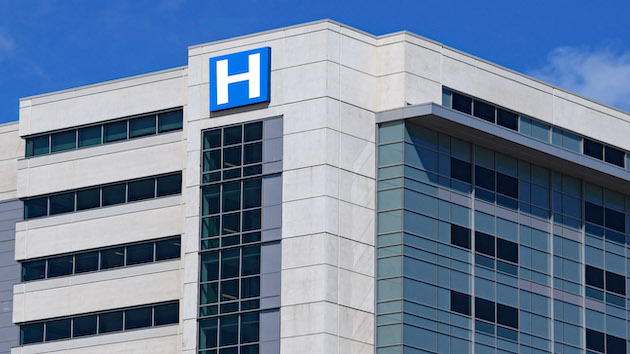 (NEW YORK) — Stanley Tucci is opening up about how his cancer battle three years ago affected his ability to enjoy one of his greatest passions — food.

The 60-year-old actor, who previously revealed he was diagnosed with a tumor at the base of his tongue three years ago, opened up about undergoing chemotherapy and radiation in a new interview with The New York Times.

Noting that he developed ulcers in his mouth in addition to losing his appetite, Tucci said food began to taste like “wet cardboard slathered with someone’s excrement.”

The “Devil Wears Prada star” admitted one of his fears during his fight with cancer was losing his ability to taste, adding, “I mean, if you can’t eat and enjoy food, how are you going to enjoy everything else?”

The actor said he was shooting his show, “Stanley Tucci: Searching for Italy,” at the time and his ability to swallow was affected.

“It was hard because I could taste everything, but I couldn’t necessarily swallow,” he explained.

In order to eat steak Florentina, “I had to chew it for 10 minutes to get it down my throat,” he added.

To comfort himself, Tucci admitted to binge-watching cooking shows, which he said he found “weird because even the smell of food then would just make me want to throw up.”

But he said he would “live vicariously through them” so he could have the experience of enjoying food again.

Tucci previously said he is now in remission and his cancer is unlikely to return.