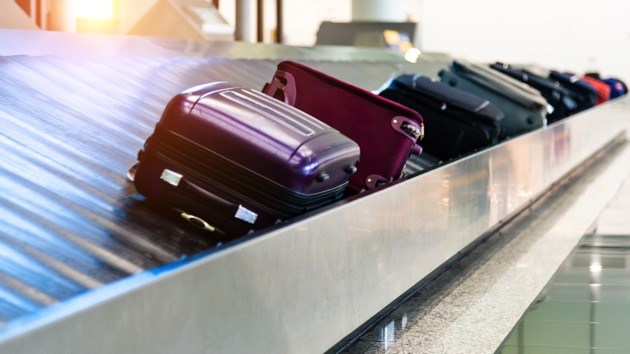 (NEW YORK) — Two men have been charged after allegedly scamming major U.S. airlines out of $300,000 in a lost luggage scheme, according to court documents.

As part of the scheme, Jones would take commercial flights under fake names and then claim his luggage was lost, despite not having checked a bag.

When submitting claims, Jones would then provide the carriers with a list of high-value items that were purportedly in the lost bags, ensuring the airline would agree to pay the maximum reimbursement of $3,500.

To evade detection, Jones would use addresses of his friends and associates to receive the reimbursement checks from the airlines. Martin allowed Jones to use his home address on at least three occasions, the documents said.

Jones and Martin are charged with conspiracy to commit mail fraud. Jones faces up to 20 years and Martin up to five years if convicted.