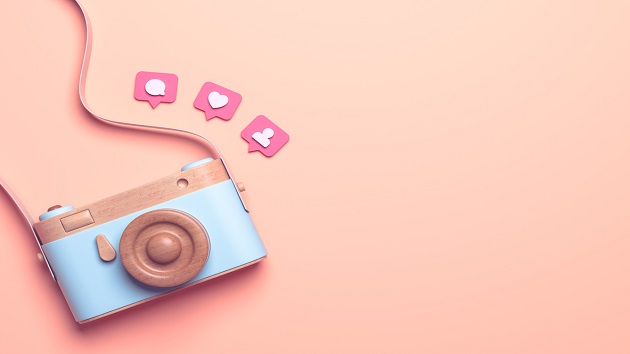 (NEW YORK) — Facebook announced Monday that it was pausing development of its controversial “Instagram Kids” platform meant for children under the age of 13.

“While we stand by the need to develop this experience, we’ve decided to pause this project,” Adam Mosseri, the head of Instagram, said in company blog post Monday. “This will give us time to work with parents, experts, policymakers and regulators, to listen to their concerns, and to demonstrate the value and importance of this project for younger teens online today.”

“Critics of ‘Instagram Kids’ will see this as an acknowledgement that the project is a bad idea,” Mosseri added. “That’s not the case. The reality is that kids are already online, and we believe that developing age-appropriate experiences designed specifically for them is far better for parents than where we are today.”

He noted how YouTube and TikTok have already created versions of their apps for those under 13. Instagram’s goal was to allow parents to supervise and control their tweens’ experience on a version built for users ages 10 to 12, he said.

“We firmly believe that it’s better for parents to have the option to give their children access to a version of Instagram that is designed for them — where parents can supervise and control their experience — than relying on an app’s ability to verify the age of kids who are too young to have an ID,” Mosseri wrote.

While Instagram Kids has been paused, Mosseri said the company will continue to build opt-in parental supervision tools for teens and expects to have more to share on this in the coming months.

The “Instagram Kids” proposal has faced pushback for months. In May, a bipartisan coalition of 44 state and territory attorneys general sent a letter to Facebook CEO Mark Zuckerburg urging the company to abandon the project, citing the potential for harm to children.

Lawmakers also pressed Zuckerberg over the project during a March hearing, when he argued that there is “a large number of people under the age of 13 who would want to use a service like Instagram” and that it could provide “broadly positive” benefits such as helping young people stay connected with friends and learn about content online.

Monday’s announcement also comes in the wake of a Wall Street Journal investigation that alleged Facebook’s own internal research found Instagram harmful for young users, especially teenage girls. Facebook and Instagram have argued the reporting mischaracterizes what they are trying to do and that research also shows positive benefits.

“Recent reporting from the WSJ on our research into teen’s experiences on Instagram has raised a lot of questions for people,” Mosseri wrote Monday. “To be clear, I don’t agree with how the Journal has reported on our research.”

“We do research like this so we can make Instagram better,” he added. “That means our insights often shed light on problems, but they inspire new ideas and changes to Instagram.”

Lawmakers on both sides of the aisle did not seem appeased by Facebook’s announcement.

Another vocal critic of the project, Sen. Ed Markey, D-Mass., said on Twitter, “Facebook is heeding our calls to stop plowing ahead with plans to launch a version of Instagram for kids. But a ‘pause’ is insufficient.”

DOJ pledges independence after Biden calls for prosecutions of those who defy Jan. 6 committee subpoenas
Suspect charged with attempted murder in alleged hate crime shooting of Black man
‘My body is not their property,’ a Texas woman’s journey across state lines for an abortion
Michigan to replace lead pipes in Benton Harbor in 18 months amid drinking water crisis
CDC releases 2021 holiday guidance to prevent spread of COVID-19
As Disney+ plans a two-episode premiere for ‘Hawkeye’, Hailee Steinfeld “still can’t believe” she’s part of the MCU