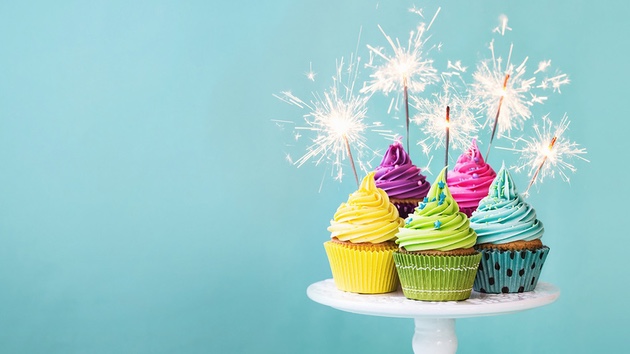 Nicole Richie accidentally turned up the heat as she celebrated her 40th birthday Tuesday.

The House of Harlow founder shared a video to Instagram of her blowing the candles out on her birthday cake, which was decorated with a photo of her younger self. As she leans, she quickly realizes her hair is on fire.

The video abruptly ends as those around Richie attempt to extinguish the flames.

“Well… so far 40 is 🔥,” she hilariously captioned the video.

Family members including her husband, Joel Madden, and her sister, Sofia Richie, also chimed in, both replying the same thing: “That’s hot.”

Paris Hilton, who starred with Richie on the iconic 2000s reality show “The Simple Life” and actually coined the phrase “that’s hot,” also sent some birthday love in the comments.

“Happy Birthday Nicole,” Madden wrote in a separate post. “You’ve made love feel timeless I’ve forgotten how old we are.”

Richie and Madden married in 2010 and share two children together: daughter, Harlow, 13, and son, Sparrow, 12.