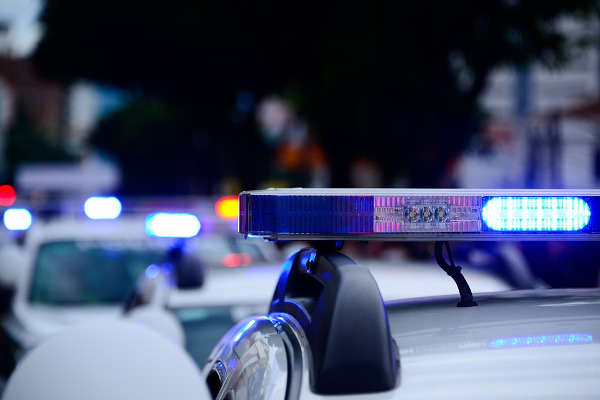 Clearfield, PA – Lawrence Township Police responded to several serious criminal reports recently, including an instance of a 23-year-old allegedly assaulting a 24-year-old, a 34-year-old male being involved in a domestic dispute and allegedly being involved in criminal mischief, as well as an instance of alleged DUI at the local Long John Silver’s. The main reports are as follows:

-Officers responded to a report of a domestic disturbance at a residence on Village Road. Upon arrival, the alleged offender, 34-year-old Christopher Oswalt of Clearfield, had fled the scene, according to the unnamed victim. Oswalt was believed to have fled the scene on foot and allegedly destroyed numerous items belonging to the victim during the initial dispute. The victim stated that Oswalt had left physical bruising and markings on their person as well. Charges were later filed against Oswalt.

-Gage Joseph McGuire, 29 of State College, was found by the Police in his running vehicle in the parking lot of Long John Silver’s while he was allegedly under the influence and causing a disturbance. Officers took McGuire into custody and reported to have found him in possession of heroin. A further search of his vehicle also allegedly located suspected marijuana and hallucinogenic mushrooms as well. McGuire was transported to Penn Highlands Clearfield for a legal blood draw and housed in the Clearfield County Jail for a probation violation with a preliminary hearing to be scheduled upon lab results. The vehicle was removed from the parking lot by A.J. Ross Towing.

-Lawrence Township Police received a report of an assault in the area of Clark Street and Wrigley Street. The incident allegedly involved Haylee Dixon, 23 of Clearfield, striking the 24-year-old victim multiple times in the face as well as breaking off their vehicle’s rearview mirror and smashing its windshield with a pair of hedge clippers. Charges were filed and a warrant was issued for Dixon’s arrest.