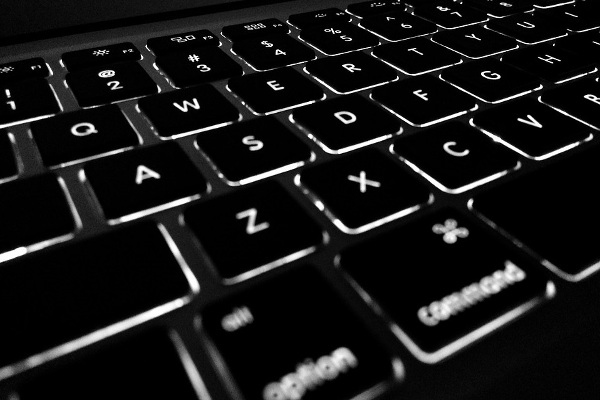 Police began investigating Deyarmin’s online activity after police were alerted by the social media site Kik that 28 images and video files had been uploaded in October 2020.

Investigators followed the email address attached to the account, which led them to the DuBois home of Deyarmin.

Deyarmin is lodge in the Clearfield County Jail in lieu of $100,000 bail.

His preliminary hearing is scheduled for Friday.