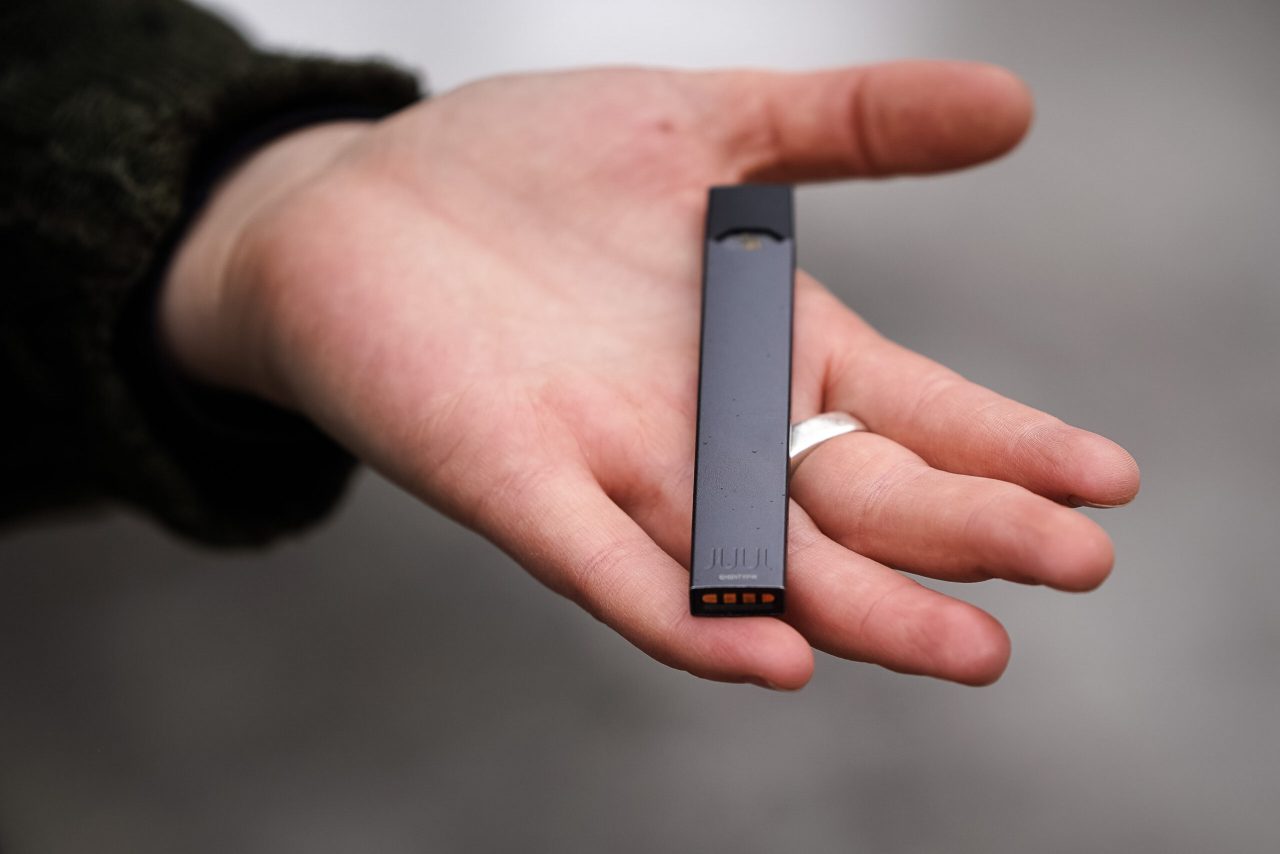 (WASHINGTON) — After banning sale of nearly 950,000 lesser-known e-cigarette products, the Food and Drug Administration has delayed its decision related to products made by Juul, the largest e-cigarette manufacturer.

The FDA had a court-ordered Sept. 9 deadline to review 6.5 million applications for so-called “new tobacco products,” primarily electronic nicotine-containing products, from over 500 companies to determine whether these devices are safe and can stay on the market.

On Thursday, the FDA said it had reviewed more than 90% of those applications, saying it would “continue to work expeditiously on the remaining applications … many of which are in the final stages of review,” according to a statement.

But Juul is the biggest e-cigarette maker in the U.S. and its products comprise the lion’s share of the market.

The Campaign for Tobacco Free Kids called the move “a significant step in the right direction,” but failure to ban all e-cigarettes “leaves kids at risk.” The American Lung Association, meanwhile, said it was “deeply disappointed” by the delayed decision on Juul and other products.

After years of mounting concern about the youth vaping epidemic, the FDA in recent years has taken progressively tougher regulatory actions over the e-cigarette industry, first prohibiting the sale of candy- and fruit-flavored products that are more appealing to children, and later requiring even more products to cease sales.

E-cigarettes were originally envisioned as a replacement for traditional cigarettes among adults who already smoke. But “the biggest threat with e-cigarettes is that it’s easy to try nicotine for the first time,” said Marielle Brinkman, a tobacco and cancer researcher at The Ohio State University.

E-cigarettes contain high amounts of addictive nicotine and are easy to conceal and use. In a statement, the FDA said flavored e-cigarette products are “extremely popular among youth, with over 80% of e-cigarette users ages 12 through 17 using them.”

These children and teens are typically not regular smokers, but are at risk of becoming addicted to nicotine through vaping. E-cigarettes can also harm brain development in youth, according to the Centers for Disease Control and Prevention, and pose risks of developing other illnesses in the future.

Mitch Zeller, director of the FDA’s Center for Tobacco Products, has said that according to current regulations, “the burden is on the [manufacturer] to provide evidence to demonstrate that the marketing of their product meets the … standard ‘appropriate for the protection of the public health."”

In a statement, Juul Labs said, “We respect the central role of the FDA and the required thorough science- and evidence-based review of our applications, which is key to advancing harm reduction and earning a license to operate. We remain committed to transitioning adult smokers away from combustible cigarettes while combating underage use.”

Some studies show a benefit of e-cigarettes in helping smokers quit. However, the FDA must decide whether these products have enough potential benefit that outweighs the risks presented for youth. Given their highly addictive nature and the risk of illnesses linked to e-cigarettes, the standard is very high for companies to convince the FDA they help people quit smoking.

Adela Wu is a neurosurgery resident at Stanford Hospital and contributor to the ABC News Medical Unit. Sony Salzman is the unit’s coordinating producer.