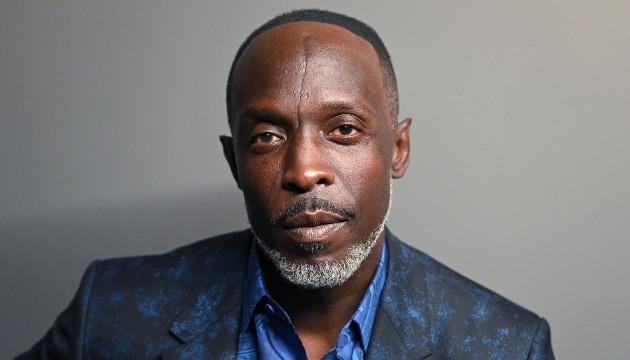 The death of actor Michael K. Williams has left his fans shook, including those in Hollywood. Moments after the news broke Monday that the 54-year-old The Wire veteran was found dead in his Brooklyn penthouse, celebrities who worked with him, and others who just loved his work, poured their hearts out.

Here is just a sampling of those who shared their thoughts:

Williams’ The Wire co-star Wendell Pierce was one of the first to weigh in, in a lengthy Twitter thread that began with, “The depth of my love for this brother, can only be matched by the depth of my pain learning of his loss…”

The show’s creator, David Simon, expressed, “Too gutted right now to say all that ought to be said. Michael was a fine man and a rare talent and on our journey together he always deserved the best words. And today those words won’t come.”

Spike Lee posted a photo of he and Williams courtside, cheering on the Knicks. He captioned it, “Whew Lawd,Dis Is A Tough Day-1st We Lose The Great French Actor JEAN PAUL BELMONDO And Now My Brother MICHAEL K. WILLIAMS. Our Brother Passed Away Today In His Home,Da People’s Republic Of Brooklyn. I’m Shook. Drinking A Bottle Of Italian Red Wine-Brunello Di Montalcino By Myself. Our Greats Are Leaving Us Left And Right. GOD BLESS.”

John Wick actor Lance Reddick posted a touching video tribute to Williams, explaining how even though they weren’t close, Williams went the extra mile to help his career. “While everybody else talks about what a great actor he was, I just want to say from my experience he was one of the kindest, gentlest, most genuine, giving courageous souls I ever met. Rest in peace, my brother,” Reddick declared.

Questlove: “Please God No. I can’t take this pain. Death cannot be this normal.”

Dwayne “The Rock” Johnson: “You’ll be missed, brother. A real pleasure to work with you and call you a friend. Strength, mana & love to your family during this very difficult and heartbreaking time. Go rest high.”

The Suicide Squad writer-director James Gunn: “Michael K Williams, in addition to being one of the most talented actors around, was also one of the kindest, sweetest, most gentle souls I’ve ever met. This is heartbreaking. My thoughts are with all those who loved him.”

Williams’ Body Brokers co-star Frank Grillo: “I’m absolutely gutted to hear that my friend #michaelkwilliams has passed. Not only a legend on screen but a legend of a human. We had great laughs together on set and off. Rest easy my brother.”

Leslie Jones: “…Michael K Williams was a solid dude. He was so nice to me when we did ghostbusters and we bonded on many levels!! Damn I was just thinking the next time I saw him I was gonna tell him how dope of an actor he is…”

John Cusack said Williams’ work as Omar in The Wire was “Among the greatest performances tv and film has ever seen.”

Mia Farrow: “We have lost another irreplaceable actor. RIP Michael K.Williams. You were too young to leave us- we were looking forward to so many more great performances. Thoughts with family and friends.”