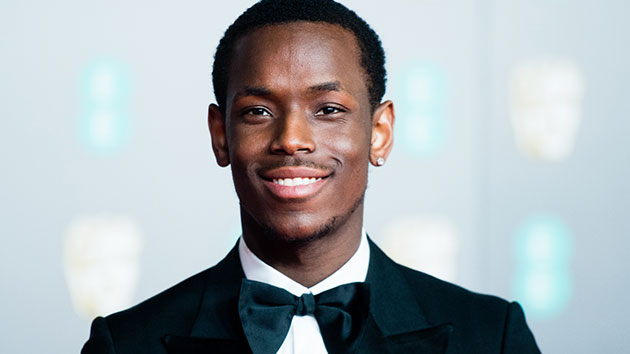 According to the report, Mendes and execs were “blown away” by the actor’s table read. While plot details have not been announced, the film is described as a “love story” set around an old cinema on the South Coast of England in the 1980s. Ward will star alongside Olivia Colman, who was previously announced. Empire of Light will be Mendes first film project since winning the Oscar for his World War I drama 1917. Production is expected to begin in fall of 2022.

In other news, a trailer for Tiffany Haddish‘s revenge thriller The Card Counter has been released. The film follows Oscar Isaac as William Tell, a military interrogator turned card player haunted by his past. To find “redemption,” William agrees to help a man “execute his plan for revenge on a military colonel,” played by Willem Dafoe. Haddish will play a “mysterious backer looking to add Tell to her stable of card sharks.”  The Card Counter hits theaters on September 10.

Finally, Yasiin Bey, formally known as Mos Def, has decided to remove himself from the Thelonious Monk biopic, Thelonious, following the jazz great’s family’s disapproval of the project. In an Instagrampost, Bey said in part, “If the Monk Estate is not happy with it, if Mr. Monk III is not happy with it, then neither am I. Bey added that he was “given every indication by the production company that the family was on board.”  As previously reported, the film, which was slated to begin production in 2022.