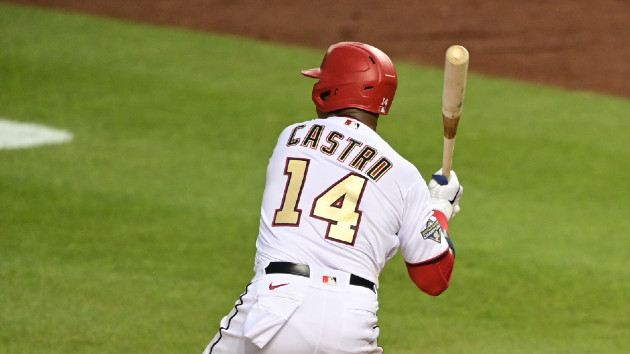 The Athletic reported earlier on Friday that the league was investigating an alleged domestic violence incident that took place earlier this summer. Castro would be on leave for seven days, during which he is still paid his normal salary.

The leave could also be extended by additional seven-day increments if the league and the MLB Players Association agree to do so.

Castro was placed on the restricted list on June 16 due to what Nationals manager Dave Martinez then referred to as “a family matter.” The Athletic says that matter is not believed to be related to the alleged domestic violence incident.

Castro was previously accused of sexual assault in 2011, but charges were not filed.