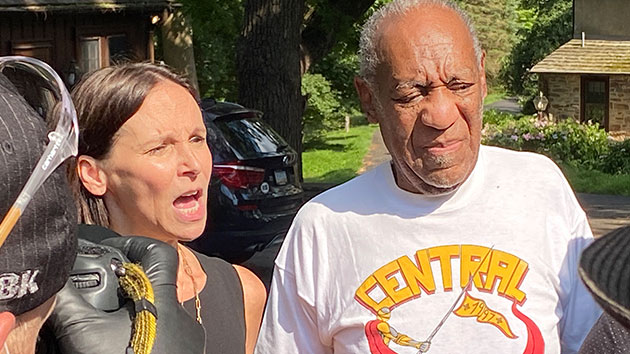 After his 2018 conviction on sexual assault charges was overturned by Pennsylvania’s highest court, Bill Cosby is reportedly considering suing the state of Pennsylvania.

Cosby was sentenced in September 2018 after being convicted of drugging and sexually assaulting former Temple University employee Andrea Constand in 2004. The Pennsylvania Supreme Court ruled that an agreement with a previous prosecutor in the case meant Cosby shouldn’t have been charged in the case.

The comedian’s publicist, Andrew Wyatt, says the state violated Cosby’s due process rights. He told the Domenick Nati Show Friday, “We are looking at what recourse, what legal recourse we can take against the state of Pennsylvania” and added that he believes the state has “an axe to grind against black men.”

Wyatt stated Cosby is hoping to obtain “a couple of hundred grand” in compensation.