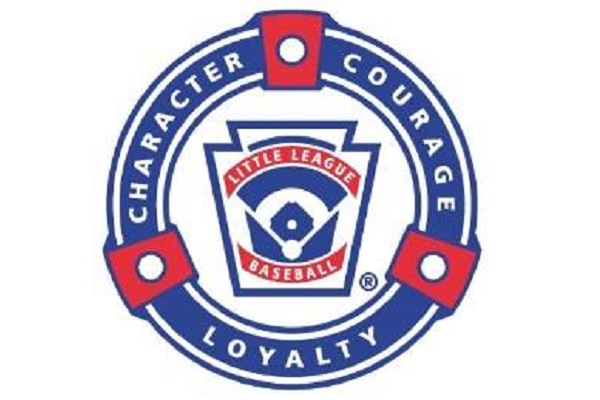 DuBois, PA – A DuBois Little League coach landed himself in hot water and drew in many angry comments after he instructed his players to turn their backs while the opposing team was being introduced.

DuBois Little League had been playing the Brookville team when the 9- and 10-year-old boys from DuBois were told by their coach to turn around and not look at the other team, though there’s no word on what reasoning he gave to the kids.

The board has now met and says they have “decided to move on from the current manager of the 2021 minor league boys baseball team”.

President Scott Frano and the VP of the League also personally walked him over to the Brookville manager to apologize.

The DuBois team did end up winning the game 9-5 and will move on to host Punxsutawney.

Listen to the audio comment from DuBois Little League Board President, Scott Frano.

Statement from DuBois Little League Board:

Little League has always prided itself in promoting sportsmanship as one of the most important pillars of the Little League program. Regardless of intent, these actions fell well short of meeting the values, standards, and common decency the league strives to uphold.

Immediately following the game our President and VP approached the manager in question to let him know this behavior is not what we expect from anyone affiliated with the DuBois Little League and let him know that what happened prior to the game was completely unacceptable. They then walked him over to the Brookville manager to apologize personally.

The manager of the DuBois Little League Minor All-Star team has been temporarily suspended and a board meeting will take place this evening to take action regarding this incident.