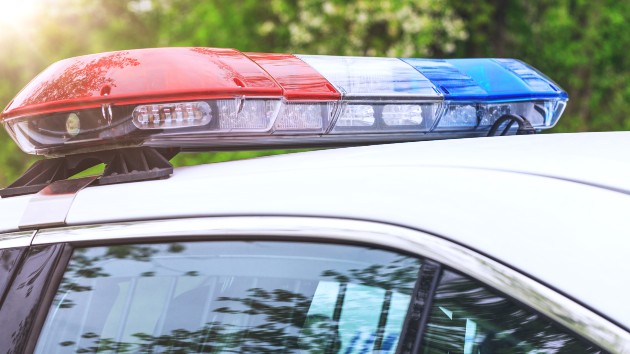 (ALBERTVILLE, Ala.) — At least two people are dead and two people have been injured in a shooting at a fire hydrant plant Tuesday morning in Alabama, according to ABC’s Huntsville affiliate WAAY-TV.

The shooting occurred at the Mueller Co. plant in Albertville, Alabama — about 47 miles southeast of Huntsville — where the plant reportedly manufactures fire hydrants and other water distribution products.

The suspect reportedly fled the scene of the crime and is still on the run after the shooting.

The Mueller Co. plant is reportedly located in an industrial park area near the city limits of Boaz and Albertville and is home to several other companies.