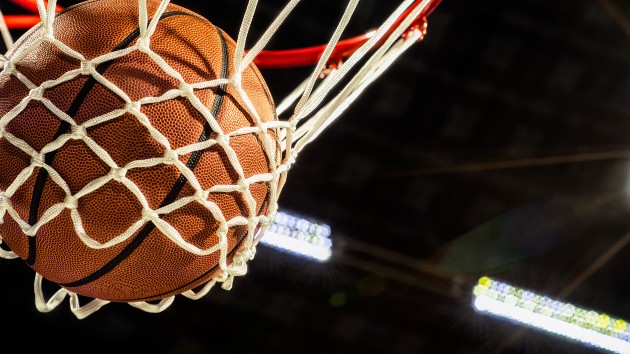 The new award, which will be handed out annually, is named after Basketball Hall of Famer Kareem Abdul-Jabbar and “recognizes a current NBA player for pursuing social justice and advancing Abdul-Jabbar’s life mission to engage, empower and drive equality for individuals and groups who have been historically marginalized or systemically disadvantaged,” the league said.

“I’m honored and grateful to be associated with this award that will recognize the dedicated and selfless people fighting to promote social justice for all marginalized people,” Abdul-Jabbar said in an earlier press release announcing the creation of the award.  “To me, it’s another giant step in the right direction for the country and all people who value equality.”

The five finalists were whittled down from a pool of 30 nominees and chosen by a selection committee that included Abdul-Jabbar, along with league executives and social justice leaders.

All five contenders for the award have chosen an organization focused on advancing social justice that will receive a donation on their behalf. The winner’s organization will get $100,000 while the other four finalists’ organizations get $25,000.

The winner of the award will be announced before the start of Game 4 of the Eastern Conference Finals.