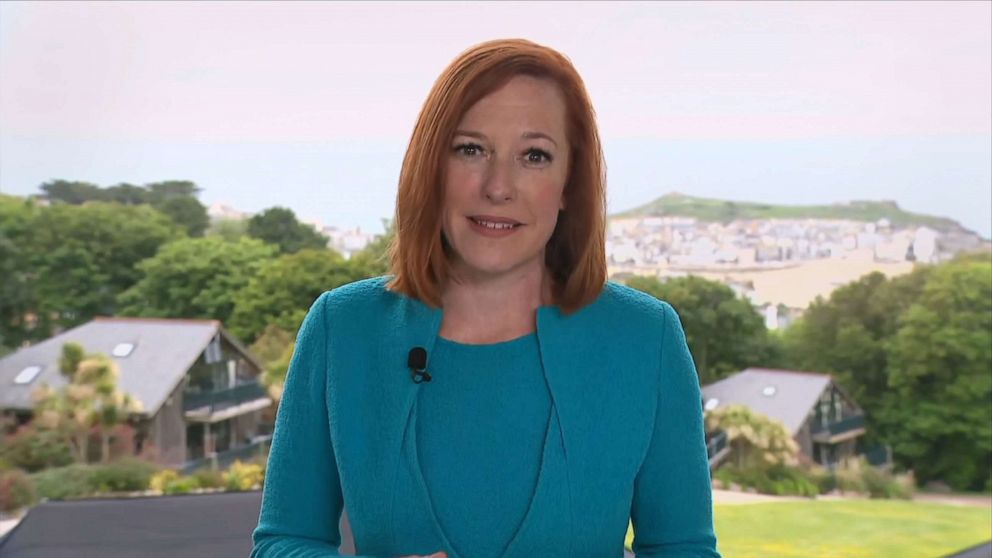 (WASHINGTON) — President Joe Biden’s highly anticipated summit with Russian President Vladimir Putin in Geneva is less than a week away — his first big test to hold the Kremlin accountable in a face-to-face setting on a range of pressing issues, including the imprisonment of dissident Alexei Navalny, interference in American elections, Russian aggression in Ukraine and recent cyberattacks on the U.S

Speaking to U.S. troops stationed at a Royal Air Force base after arriving in the United Kingdom on Wednesday, Biden was blunt on how he plans to confront Putin.

“I’m heading to the G-7, then to the NATO ministerial, and then to meet with Mr. Putin to let him know what I want him to know,” he said to immediate cheers and applause from many of the 1,000 airmen, airwomen, and their families at Royal Air Force Mildenhall.

“We are not seeking conflict with Russia. We want a stable, predictable relationship … I’ve been clear, the United States will respond in a robust and meaningful way when the Russian government engages in harmful activities,” Biden said.

White House press secretary Jen Psaki on Thursday doubled down on Biden using the summit as an opportunity to confront Putin.

At the same time, she downplayed expectations of meaningful results from the tough talk. “We’re not expecting to have a huge outcome from this,” Psaki said.

She added that Biden also will be looking for areas where they can agree, saying Biden’s goal is to get the two nations back “to a more stable and predictable relationship.”

It remains unclear if the two will hold a joint news conference following their summit, but Psaki said Biden will at least offer his own impressions and take questions from the press.

One of the biggest topics going into the summit are recent cyber attacks that have proven to be an achilles heel to American infrastructure. Ransomware attacks will “100%” be on the agenda between the two leaders, National Security Advisor Jake Sullivan said on Wednesday.

“Ransomware attacks against critical infrastructure are of an even higher order of magnitude of concern for us, whether that’s about a pipeline, or a meat supply, or a hospital system, or other areas of critical infrastructure. The president will talk to President Putin about our concerns on this front,” Sullivan said.

Russian opposition leader Alexei Nevalny also remains in a Kremlin prison following his arrest in January and after he was poisoned with a nerve agent, which he accuses Russia of carrying out, but they have denied.

This week Russia outlawed Navalny’s organization and labeled it “extremist,” a landmark moment and part of a crackdown that is unprecedented under Putin’s rule and a glaring challenge to President Biden.

He will now have to proceed with the summit despite Putin making one of the most serious moves he has ever made against political freedoms in Russia.

The White House insists that the summit is not a reward for Putin, arguing the two leaders are meeting because of their differences, not in spite of them.