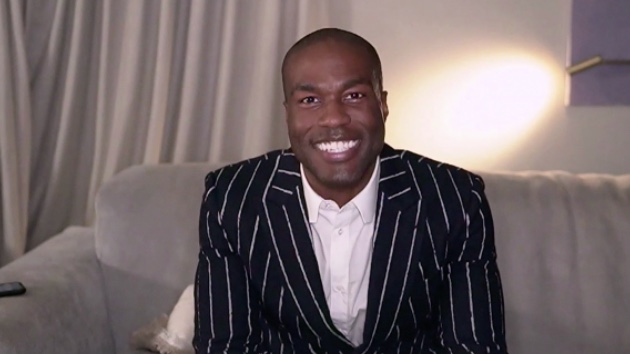 According to Deadline, Dwayne Johnson has signed on as executive producer under his production banner, Seven Bucks, alongside Beau Flynn‘s Flynn Pictures.

In addition, Reuben may have a leading role in Firestarter, a new film adaptation of Stephen King‘s 1980 novel about “a young girl who develops pyrokinetic abilities and is abducted by a secret government agency that wants to harness her powerful gift as a weapon,” according to Deadline’s description. The first movie based on the book, which starred Drew Barrymore, was released in 1984.

And lastly, ET Online has exclusively shared the trailer for the new series, BET Presents The Encore, featuring R&B singer Nivea and eight other female artists from the 1990s and 2000s.

Fans will be able to watch the ladies work together to record a new album and learn new choreography — all within 30 days and while living under the same house.