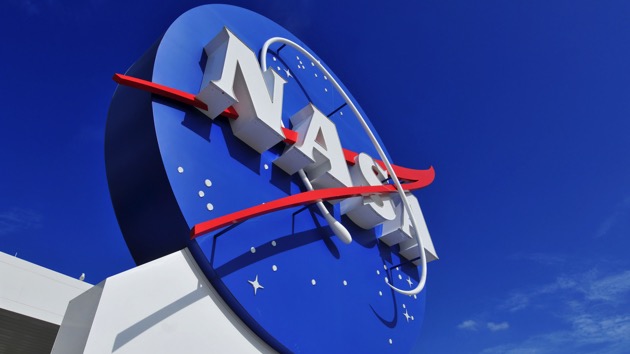 (NEW YORK) — NASA’s Ingenuity helicopter, the first powered and controlled aircraft to take flight on another planet, survived a “stressful” navigation glitch that sent it oscillating off-course during a cosmic flight on Mars.

The chopper, which arrived on the red planet strapped to the Perseverance Rover in February, took to the air for its sixth test flight last Saturday when an anomaly occurred that led it on an unexpected flight path, engineers at NASA’s Jet Propulsion Laboratory (JPL) said on Thursday.

Ingenuity landed safely but unexpectedly started “adjusting its velocity and tilting back and forth in an oscillating pattern” mid-flight, Havard Grip, the chief pilot for Ingenuity at JPL, said in a statement. The helicopter was at an altitude of some 33 feet when the odd behavior began, which persisted throughout the rest of the flight.

Grip said they have since identified what caused the anomaly: A “glitch” about a minute into the flight in the delivery of images by Ingenuity’s navigation camera.

“This glitch caused a single image to be lost, but more importantly, it resulted in all later navigation images being delivered with inaccurate timestamps,” Grip said. “From this point on, each time the navigation algorithm performed a correction based on a navigation image, it was operating on the basis of incorrect information about when the image was taken.”

He estimates that the inconsistencies led the helicopter to a state of “being constantly ‘corrected’ to account for phantom errors,” adding that “large oscillations ensued.”

Despite the glitch, the helicopter was able to land safely within about 16 feet of its intended landing spot. Grip credited the landing to Ingenuity’s multiple subsystems that ensure stability for kicking in when needed.

“In a very real sense, Ingenuity muscled through the situation, and while the flight uncovered a timing vulnerability that will now have to be addressed, it also confirmed the robustness of the system in multiple ways,” Grip said.

“While we did not intentionally plan such a stressful flight, NASA now has flight data probing the outer reaches of the helicopter’s performance envelope,” Grip added. “That data will be carefully analyzed in the time ahead, expanding our reservoir of knowledge about flying helicopters on Mars.”

Ingenuity made history last month when it became the first powered, controlled aircraft to take flight on another planet. The cosmic helicopter pays homage to the Wright brothers’ first flight on Earth, carrying with it a small amount of material that covered one of the wings on the brothers’ history-making aircraft, according to NASA.