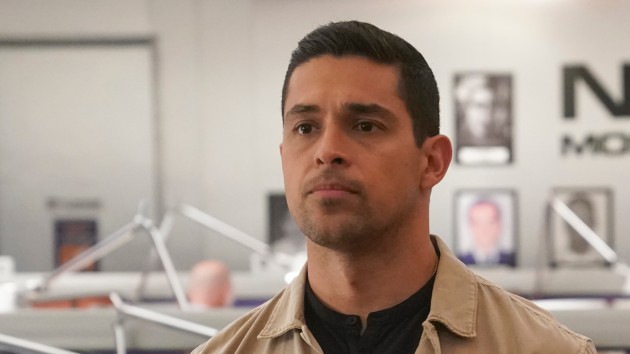 Wilmer Valderrama says he will always be thankful for his big break, saying playing Fez on That 70’s Show gave him the platform needed to help normalize what it means to be a Latino.

Speaking with Good Housekeeping, the actor confessed he didn’t see the opportunity at first, telling the outlet, “I was pretty naïve and innocent to the conversation about diversity, inclusion and representation.”

“I was really blessed that I was given the opportunity to be Fez on That ‘70s Show. It was my first break,” Valderrama, 41 continued. “Those first couple of years I was treated like an equal. I was treated like an actor who was delivering the funny. I felt like I was doing my part and I was doing it with the level of integrity that just made me, as a human being, feel good.”

“But I didn’t really understand the magnitude of what it all represented for the Latino community until a couple of years later when people realized I was Latino,” the NCIS star confessed.  “I never really saw myself as a minority. I just saw myself as an actor in a sea of actors.”

“It’s a resurface of this pride of being a Latino and that’s the achievement of many of my colleagues and a small wave of us back in the past 20 to 25 years that were able to kind of normalize who we are on screen and as personalities, public figures and activists,” explained Valderrama. “I feel like the door opened up for them to know that it was okay to be themselves and was okay for them to really speak their roots out loud and be proud of that.”