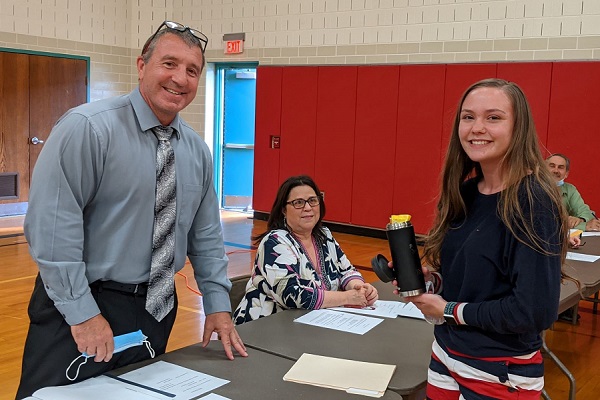 Brockway, PA – The Brockway Area School District adopted its 2021-2022 budget at its second May meeting. The new budget is a 4% increase over the previous year, and totals $17,094,167, but taxes will not increase.

The district continued its agreement with Frontline Technologies to provide absence and substitute management software for the next school year and kept the Law Firm of Ferraro, Kruk, and Ferraro as its solicitor. The district also locked in its marching band leadership for next year, with Justin Salada and Kim Salada continuing in their positions for the upcoming band camp.

The district adopted its three-year comprehensive plan as required by the Pennsylvania Department of Education. The plan will begin with the 2021-2022 school year and conclude after the 2023-2024 school year.

The school district received its last update from Senior Student Representative Rylee Welsh. Welsh is graduating this year and has updated the school board on activities going on throughout the district. She thanked the school board for helping shape her life, saying that Brockway is her home and the board, administrators, and teachers at Brockway made her who she is. Welsh will join the United States Air Force after graduation.

Graduation is scheduled for May 28 at 8 p.m., but with the weather looking rainy, graduation could be delayed to the following day, May 29, or Memorial Day at 8 p.m. Parents will be alerted through the district’s One Call phone system.

Superintendent Jeff Vizza wrapped up the meeting by thanking the whole community for its role in keeping the school open for much of the year. Vizza had a t-shirt with several puzzle pieces printed on it, which he called the “Team Puzzle,” and each piece represented stakeholders in the district. He referenced the shirt while he thanked the community, teachers, administrators, staff, students, and more who worked to keep the school running.

The Brockway Area School Board will meet again June 22 at 7 p.m. Graduation is scheduled for May 28 at 8 p.m. 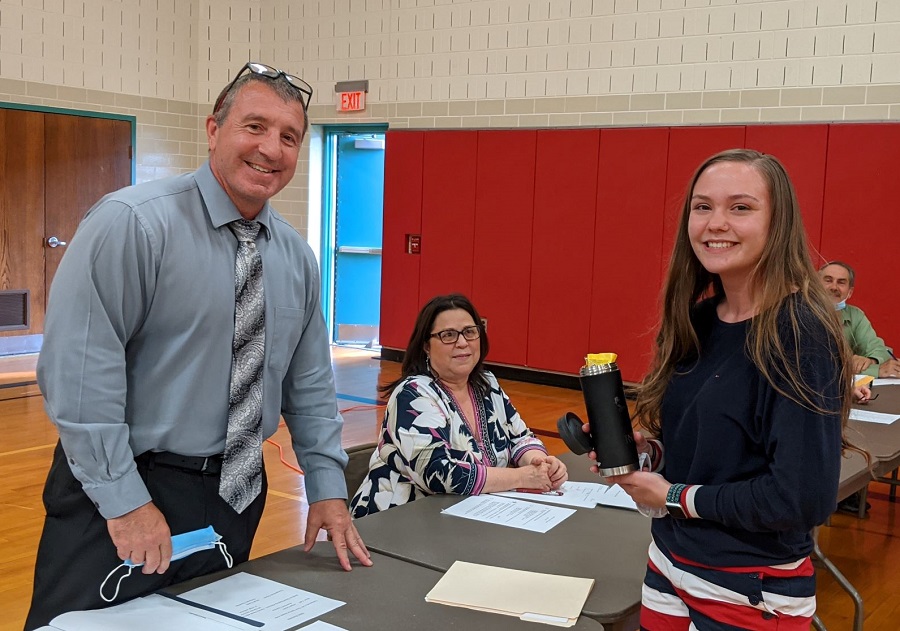 Superintendent Jeff Vizza and Brockway student representative Rylee Welsh, who gave her last report as she will be graduating and going into the Air Force.