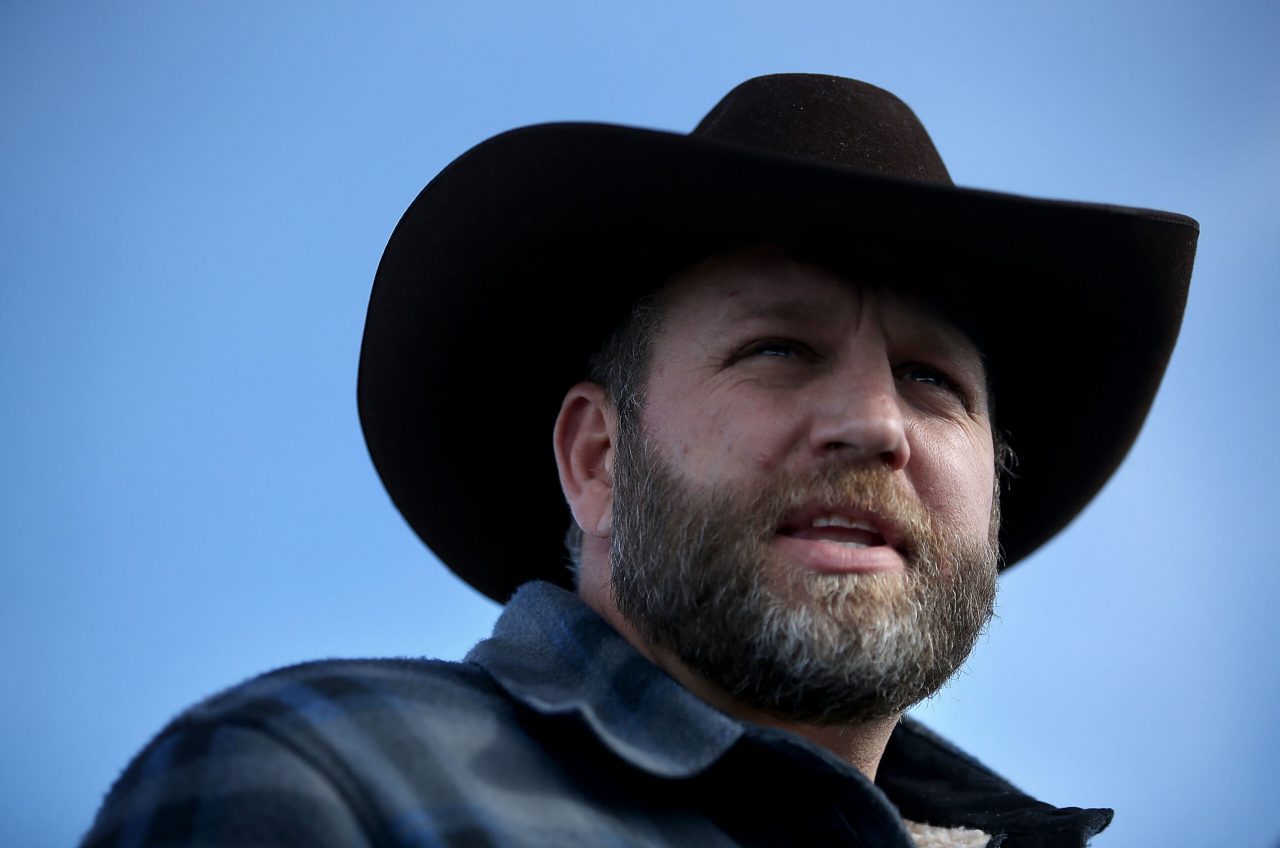 Justin Sullivan/Getty Images
Posted on May 26, 2021 by ABC News

(WASHINGTON) — Ammon Bundy, an anti-government activist and one of the leaders of a 2016 armed occupation on a wildlife refuge in Oregon, has filed paperwork to run for governor of Idaho.

Bundy was a part of a group of militia members occupying Malheur National Wildlife Refuge for 41 days in 2016 as an act of protest against the arrest of two other men accused of setting fires on federal lands.

An armed standoff with federal authorities resulted in one fatality. Bundy, who along with others, was acquitted of any charges, said he believed the pair of ranchers were victims of federal overreach.

In 2014, Bundy and his father, Cliven Bundy, a Nevada rancher, were involved in another armed standoff with federal agents trying to confiscate Cliven Bundy’s cattle for his refusing to pay fees for grazing on public land. Charges were dismissed.

Ammon Bundy is currently not allowed in the state Capitol after being arrested for trespassing there and resisting and obstructing police in August 2020, according to the Idaho Statesman. In March 2021, he was arrested for failing to attend his trial on those trespassing charges, instead protesting against mask mandates in front of the courthouse.

Bundy filed the paperwork on May 21, although he said he will make an official announcement on June 19, according to the Idaho Press.

If he runs, he will join Idaho’s Lt. Gov. Janice McGeachin in the GOP primary against Gov. Brad Little, after McGeachin spoke out against Little’s coronavirus restrictions.

$28M is winning bid for seat aboard Blue Origin’s 1st human space flight
French President Macron says US is ‘definitely’ back, welcomes Biden to ‘the club’
What to know about the Delta COVID-19 variant first detected in India
From car crashes to plane delays, cicadas wreaking havoc by the billions
Toddler falls from window of home, mauled to death by family’s 2 pit bulls when he lands
Dangerous heat wave headed to the West: Latest forecast