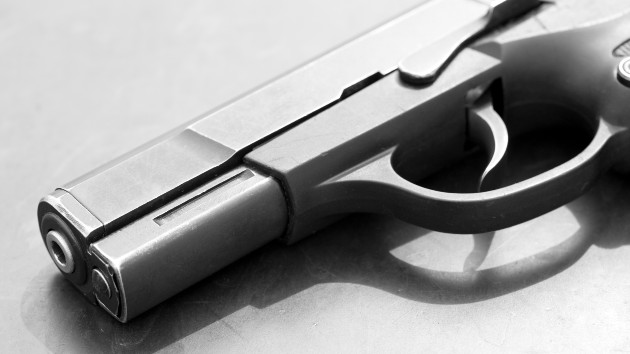 (NEW YORK) — The public’s priority on enacting new laws to try to address gun violence has waned from its level three years ago, despite continued mass shooting incidents across the country.

Fifty percent in this ABC News/Washington Post poll prioritize enacting new gun violence laws while 43% prefer a focus on protecting the right to own guns, a seven-point margin. That’s narrowed from a 23-point, 57-34% preference for new legislation in April 2018, after the Parkland, Florida, high school shooting that killed 17, prompting national gun violence protests.

The decline brings a return to a closer division of opinions even with a series of shootings since mid-March, including ones leaving nine dead at a FedEx facility in Indianapolis, 10 dead at a grocery store in Boulder, Colorado, and eight dead at three spas near Atlanta.

Intensity of sentiment also is about evenly divided in this poll, produced for ABC News by Langer Research Associates, with about four in 10 in both camps saying they feel strongly about their preference.