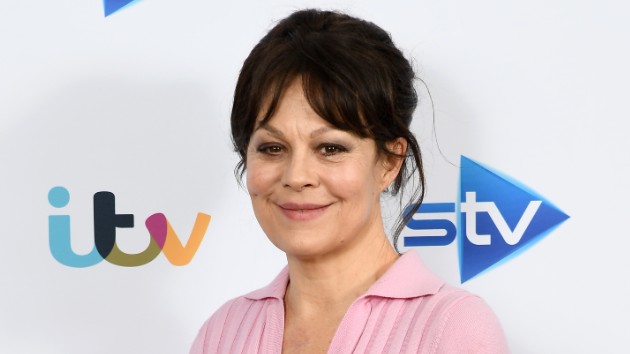 Tom Felton shared a touching tribute to his on-screen mother Helen McCrory, who died at age 52 after a battle with cancer.

Sharing a still of the two holding hands and heading into the final battle during Harry Potter and the Deathly Hallows: Part 2, Felton expressed how the British actress left an indelible mark on his career.

“So sad to say farewell so suddenly – I never took the chance to tell her , but she helped shape me as a person so much – on & off screen,” the 33-year-old wrote on Instagram Saturday. “She was always relentlessly herself- razor sharp wit – silver tongued – kind & warm hearted – she suffered no fools yet had time for everyone.”

“Thank you for lighting the way forward & holding my hand when I needed it,” Felton signed off with, adding “xx” to signify two kisses at the end of the caption.

McCrory’s husband, Damian Lewis, announced April 16 that the British actress had passed away.

“I’m heartbroken to announce that after a heroic battle with cancer, the beautiful and mighty woman that is Helen McCrory has died peacefully at home, surrounded by a wave of love from friends and family” the Homeland actor wrote on Twitter. “She died as she lived. Fearlessly.”

McCrory was also known for playing Polly Gray in the gangster family epic Peaky Blinders, which ran for six season between 2013 and 2019.