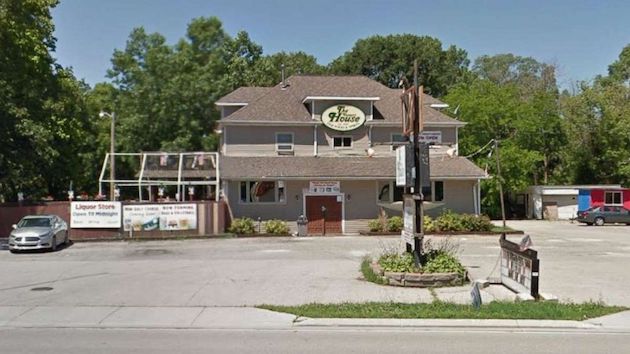 (KENOSHA, Wis.) — Three people are dead and two people have been left with serious injuries following a shooting that took place at a bar in Wisconsin.

The incident occurred at Somers House Tavern in Kenosha, Wisconsin in the early morning hours of Sunday morning at approximately 12:42 a.m.

The circumstances that led up to the shooting have not yet been disclosed but the Kenosha County Sheriff’s Department did confirm that three people were killed in the shooting and two others were taken to a local nearby hospital suffering from serious injuries.

“The suspect is described as a black male over six feet tall wearing a light-colored hooded sweatshirt,” Sgt. David Wright said in a media release to the press” “This appears to be a targeted and isolated incident. We do not believe there is a threat to the community at this time. The names, ages, and cities of residence for the victims are still being determined.”

The suspect has still not been located at this time but authorities confirmed that Sheriff David Beth will be holding a press conference later on Sunday.

The shooting investigation is active and ongoing and anybody with any information is asked to contact the Kenosha County Sheriff’s Department.