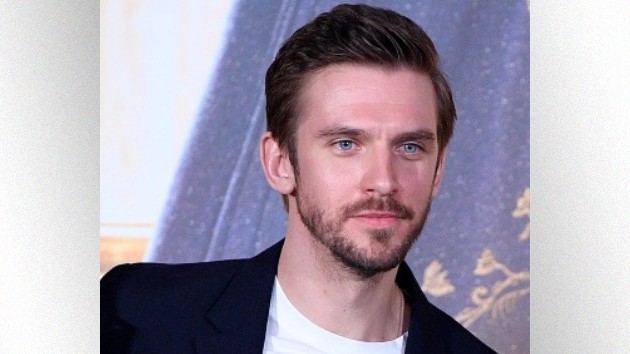 Variety reports Stevens will now play John Dean, President Richard Nixon’s former attorney, in the project, which is about the lesser-known players involved in the 1970s scandal that eventually destroyed the Nixon presidency.

In February, it was announced that Hammer would be re-cast in the Starz drama, which will also star Sean Penn and Julia Roberts.

Hammer has weathered multiple accusations of assault and the publication of salacious DMs allegedly sent by the star from one of his accusers. His attorney denied all claims against the actor, recently declaring, “Mr. Hammer has maintained that all of his interactions with [the accuser] —  and every other sexual partner of his for that matter — have been completely consensual…and mutually participatory.”

Since the accusations came to light, Hammer stepped away from the project Shotgun Wedding, with Jennifer Lopez, and a series called The Offer, about the making of The Godfather.

He was also recently dropped from the Cold War thriller Billion Dollar Spy, which will star Mads Mikkelsen.

At least nine wounded in shooting that Providence police say was between feuding groups
“Don’t mind if I do” – ‘WandaVision’ star Kat Dennings gets engaged
Police make arrest in attack of Asian woman hit with hammer
Hackers demanded ‘millions’ in ransom from Colonial Pipeline, sources say
Trial postponed for three ex-Minneapolis police officers charged in George Floyd’s death
All aboard: COVID-delayed ‘Disney’s Jungle Cruise’ to premiere in theaters and on Disney+ Premier Access on July 30