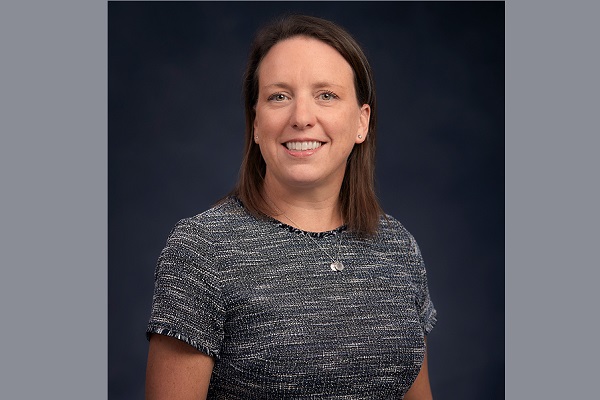 Harrisburg, PA – Governor Tom Wolf announced his intention to nominate Meg Snead to serve as the next Secretary of the Department of Human Services (DHS). Snead’s nomination comes after current DHS Secretary Teresa Miller announced her departure from the administration effective April 30, 2021.

“Meg Snead is an exceptional public servant whose background includes extensive experience in policy development for Pennsylvania’s most vulnerable citizens,” said Gov. Wolf. “She has dedicated her career to ensuring individuals have necessary social determinants of health, like adequate access to housing and health care. Meg began her career in Pennsylvania with DHS where she was integral in managing strategic policy initiatives for the commonwealth’s medical assistance programs for both physical and behavioral health services. I look forward to the successes of the department to better the lives of Pennsylvanians with her leading the charge.”

Most recently, Snead served as Gov. Wolf’s Secretary of Policy and Planning overseeing the administration’s development and implementation of policy priorities, including the COVID-19 pandemic response, ensuring access to health care, and breaking barriers to critical human services. Snead comes to Pennsylvania with a background in affordable housing, homelessness, and health care policy, having spent 10 years working in the nonprofit industry in the Denver area.

“I want to thank Teresa for devoting her career in the commonwealth to its people,” said Gov. Wolf. “During her tenure, she was instrumental in ensuring Pennsylvanians had access to health care, designing programs to break generational poverty, and redesigned Pennsylvania’s employment and training programs for people who use public assistance. I wish Teresa and her family well as she makes this transition and during future endeavors.” 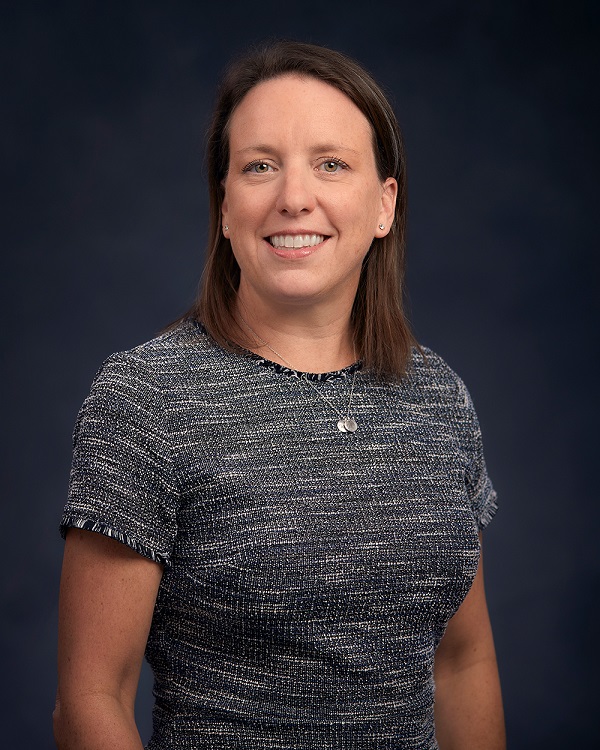 Harrisburg, PA – Department of Human Services (DHS) Secretary Teresa Miller announced that she will resign her position effective April 30, 2021. Secretary Miller will be moving on to a new opportunity outside Pennsylvania. Governor Wolf has announced his intention to nominate Meg Snead to serve in the position.

“My time in Pennsylvania has afforded me opportunities to work on issues that are deeply close to my heart, and for that I am extremely honored and grateful,” said Secretary Miller. “Through all of this, the people of Pennsylvania have been at the forefront of this work and have driven our commitment to constant improvement and innovation in service delivery, and I know this focus and work will continue to grow, allowing DHS and our partners to help people in new ways.”

Secretary Miller joined the Wolf Administration in January 2015, first serving as Pennsylvania’s Insurance Commissioner. As commissioner, Miller renewed the department’s commitment to consumer protection and reestablished an emphasis on consumer education and financial literacy in partnership with other state agencies, consumer groups, and advocates across Pennsylvania. Miller led the Insurance Department through attempts to replace the Affordable Care Act and advocated across Pennsylvania and to the United States Congress in defense of the law and how it has helped more than a million Pennsylvanians directly access health coverage and countless others through its consumer protections.

Secretary Miller was appointed to lead the Department of Human Services in August 2017. In her time at DHS, she has focused on strengthening and promoting Pennsylvania’s public assistance network to help people meet essential needs and improve their circumstances through difficult times, particularly in the last year.

DHS has worked to embed a greater focus on social determinants of health into Pennsylvania’s Medicaid program as well as other areas that reach individuals and families like early childhood education, workforce development, and other areas of social services work. The goal of this is to build a more cohesive health care and social services system to meet individuals and families’ unique needs and addressing barriers to put people on a sustainable path to good health, economic self-sufficiency, and a better life.

To help actualize this vision of linking health care and social service providers, DHS is in the process of launching a resource and referral network called RISE PA, which will serve as both an access point for assistance and a platform connecting health care and social service providers to monitor referrals and outcomes to help ensure people are receiving services and care necessary to meet their needs. This tool will begin operation in Pennsylvania’s southcentral region in the coming months and ultimately roll out statewide.

DHS also successfully implemented Community HealthChoices (CHC), Pennsylvania’s managed long-term services and supports Medicaid program that serves seniors and adults with physical disabilities, under Secretary Miller. CHC coordinates assistive services for nearly 400,000 Pennsylvanians. The program was designed to help seniors and people with disabilities live in communities among their families and peers, promote quality in services provided, and create predictability in growing costs of caring for this population. This program had a phased implementation beginning in January 2018 and was fully implemented statewide in January 2020. DHS is also working closely on Governor Wolf’s Whole Person Health Reform proposal announced in October 2020, to help promote access, equity, and quality across our health care system, and recently established Regional Accountable Health Councils to eliminate health inequities across the Commonwealth.

Under Secretary Miller, DHS has put an increased focus on a two-generational approach in DHS programs, emphasizing supports for parents who use DHS’ public assistance programs that consider their entire families’ needs. DHS recently launched a redesign of our employment and training programs for people who use Temporary Assistance for Needy Families (TANF), shifting the focus from just finding any job in order to meet a work requirement to working closer with participants in identifying their interests, goals, and opportunities for job training or education to help them find a fulfilling career. This redesign also includes a greater focus on barriers to success in employment like access to child care, transportation, mental health services, and ongoing mentorship bonds after starting a job. DHS is also focused on increasing access to home visiting services and is expanding access to home visiting for all first-time births and mothers of children with special needs covered through Medicaid. These services will help educate parents on postpartum depression, child development, infant milestones, and other topics for mother and child’s health, helping the family be on track to good health across their lives.

Secretary Miller has also led DHS work to better focus on racial equity across our programs. Because of the department’s broad reach, DHS has the opportunity to influence Pennsylvanians across their lifespan and an obligation to use this work to try to rectify disparities and promote equity wherever possible. In January, DHS released a baseline racial equity report meant to establish a starting point for DHS and its partners to guide efforts moving forward.

“I want to thank Governor Wolf for the opportunity to serve Pennsylvania and its citizens, as well as my fellow cabinet members, the General Assembly, and our valued partners at the federal, state, county, and local level for the partnership and collaboration I’ve experienced over the last six years. Our success would not be possible without each of you,” said Secretary Miller. “And to the dedicated public servants at the Pennsylvania Insurance Department and DHS, thank you. I’ve learned more than I ever imagined working alongside you, and your commitment to the people we serve, and our work has made this work possible.”